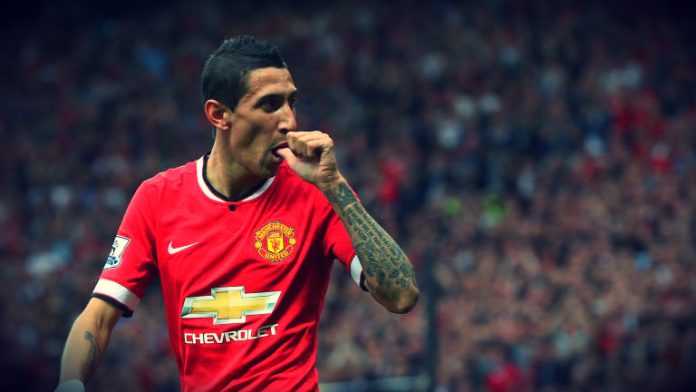 Di Maria joined Manchester United for a British transfer record fee of 59.6 million pounds last summer and is now ready to leave the club for PSG, after a torrid spell at Old Trafford, which saw him sidelined for majority of the second half of the season.

“Regarding Angel Di Maria, the case is close to being completed,” said the Paris Saint-Germain boss.“I am quite positive on this case.”

It is believed that Louis Van Gaal was initially keen to keep Di Maria at Manchester United, but the player’s commitment towards the club and reluctance to be a part of their pre-season training has forced the former Holland boss to reconsider Di Maria’s future at Old Trafford.