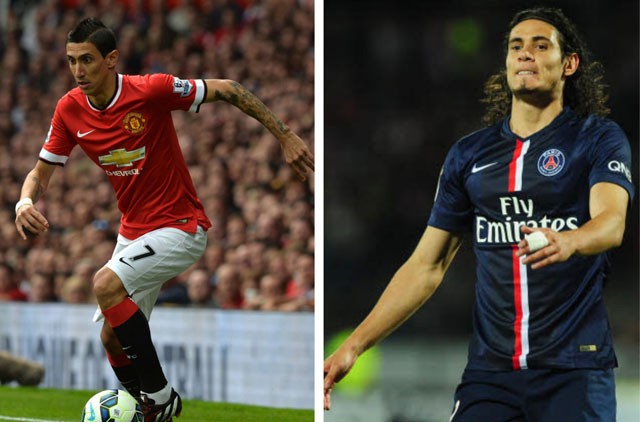 According to the reputed English newspaper Times, Angel Di Maria is set to draw the curtains on his career at Old Trafford.

The Argentine has endured a torrid spell at his new club, following a sensational 60 million pound move from Real Madrid. After a bright start to life in England, Di Maria’s impact started to wane and he was benched for three months.

Furthermore, life off the pitch was equally frustrating for the Argentine. The United number 7 had to reside in a hotel following burglary attempts at his mansion.

It is believed that the PSG sporting director, Oliver Letang was in London on Monday to hold face-to-face talks with Manchester United and the player is now closing in on a 50 million move to PSG.

Manchester United are set to take a hit on the money they paid for Di Maria, but it is believed that the Old Trafford outfit will sell for a fee of around 50 million.

With FFP restrictions relaxed this summer, PSG are keen to bolster their ranks with world class talent and Di Maria is on top of their list.

While it is uncommon to offload a 60 million pound player after just one season at the club, United are keen to get rid of an unhappy player. It is believed that Louis Van Gaal is happy for Di Maria to stay and prove himself next season, but the player wants a fresh start at a new club.