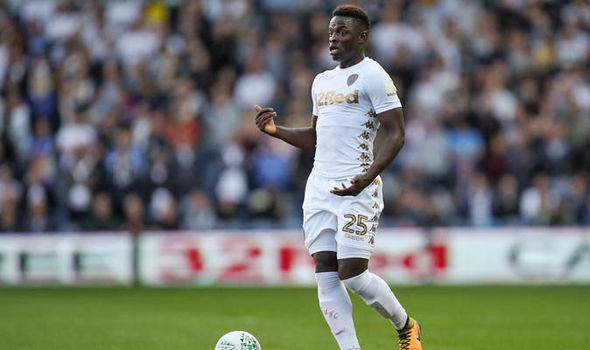 Leeds United earned their second victory under Paul Heckingbottom as they defeated Bolton 2-1 in the Championship clash at Elland Road.

Vieira, who played the full 90 minutes, was brilliant during the game, and earned plaudits from his manager and football pundits.

The 19-year-old put up a strong display in the middle of the park, making some good passes and involving in break up plays.

It was one of the best performances this season from the England Under-20 international, and Couzens was very impressed.

The former Leeds United midfielder was following the match and labelled Vieira’s performance as ‘class’. He also hailed Leeds’ win as a “great result” and a “good 3 points.”

Leeds had 44% of the possession, took 16 shots of which six were on target during the course of 90 minutes at Elland Road on Friday.

The Whites find themselves 12th in the Championship table with 53 points from 39 matches.