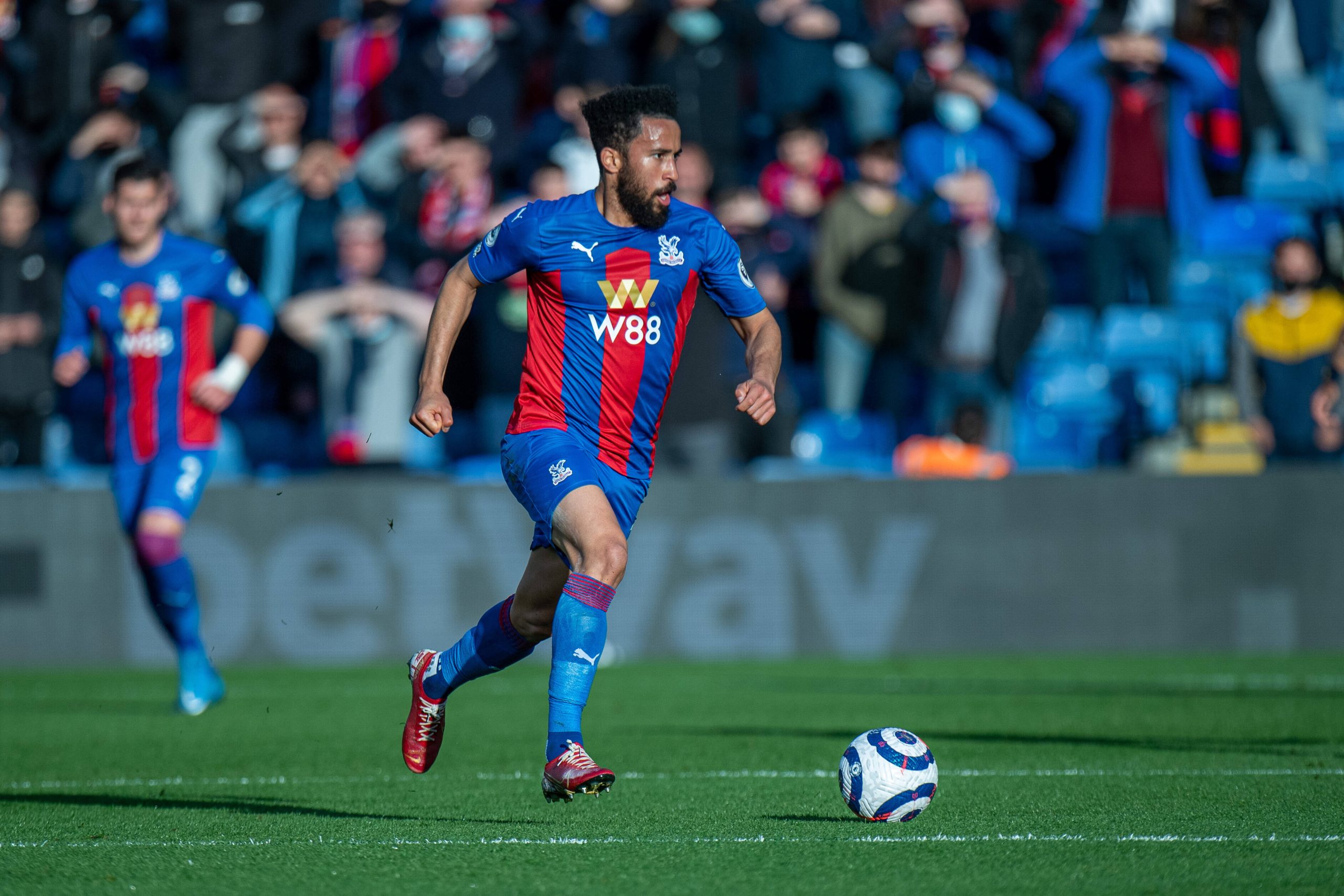 English attacking midfielder Andros Townsend is currently undergoing his medical at Everton ahead of a free move, according to Sky Sports reporter Alan Myers.

The 30-year-old left Selhurst Park last month after his Crystal Palace deal ended, and he is set to reunite with manager Rafa Benitez at Goodison Park.

They worked briefly together at Newcastle United after the Spaniard brought him in from Tottenham Hotspur upon becoming the manager at St James’ Park and are now set to continue at Everton.

The strike also won the Premier League Goal of the Month for December, the London Football Awards Goal of the Season, and it made the shortlist for the 2019 FIFA Puskas Award.

Everton will hope the winger is still capable of the extraordinary, and he will be keen to prove that he still has something to offer in the top-flight after the Eagles decided against offering him a new deal.

The Toffees need reinforcements in the final third, with the likes of Bernard and Cenk Tosun expected to leave Goodison Park this summer.

Brazilian attacker Richarlison is set to miss the start of the season, having played at Copa America. He is currently at the Olympic Games in Japan.

Townsend could use the opportunity to establish himself as a key player for Everton, with Demarai Gray also likely to be in the frame by then.