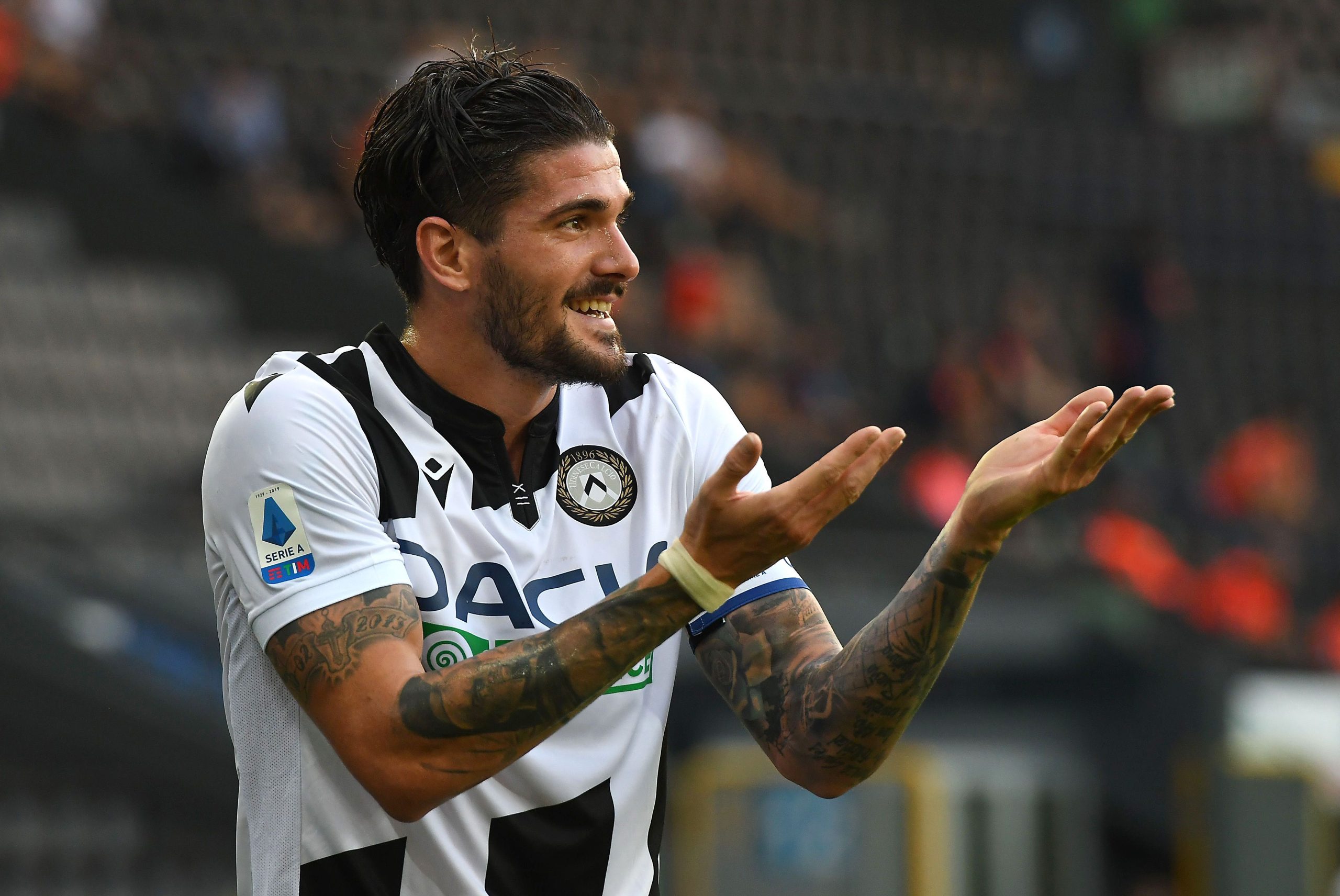 Leeds United owner Andrea Radrizzani has reportedly said that the club will not sign Rodrigo De Paul from Udinese in the summer transfer window.

The Italian businessman reportedly said on Radio 24 in Italy today that he does not think that any club will sign the 26-year-old – who can operate as an attacking midfielder or as a winger – before the summer transfer window closes this month.

Well-known and well-respected journalist James Horncastle has translated the comments from Radrizzani on Twitter, as shown below.

The Daily Star recently claimed that Leeds head coach Marcelo Bielsa is trying to bring his Argentine compatriot to Elland Road this summer.

Radrizzani asked about prospects of signing De Paul on Radio 24 says: “We thought about it but I don’t think anyone will sign him.” #LUFC https://t.co/fNOuI4wUTr

According to WhoScored, De Paul has played twice in Serie A for Udinese so far this season, while during the 2019-20 campaign, he made 33 starts and one substitute appearances in the league, scoring seven goals and providing six assists in the process.

Leeds are playing in the Premier League this season after winning automatic promotion from the Championship at the end of the 2019-20 campaign.