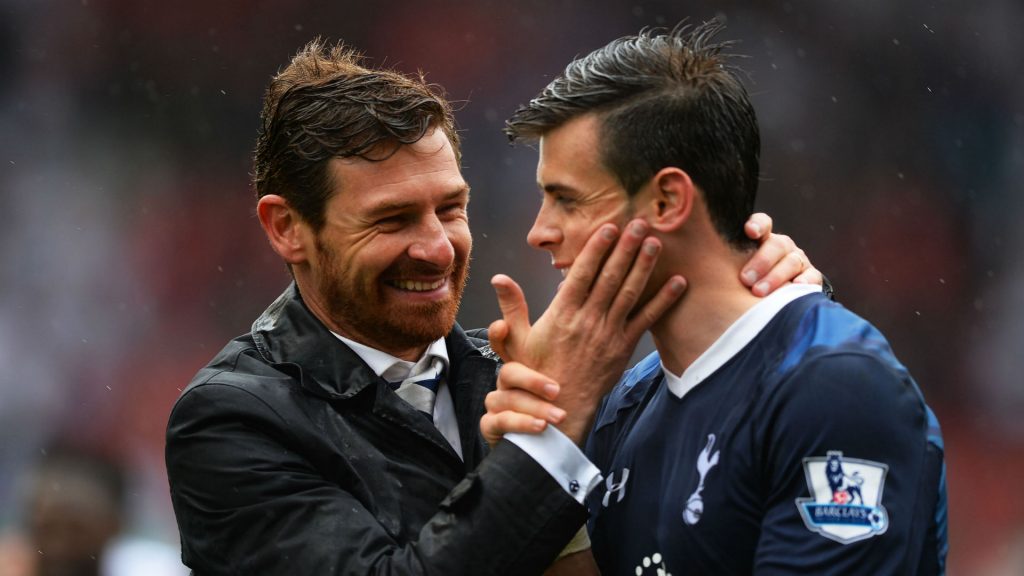 Speaking to COPA90, former Tottenham boss Andre Villas-Boas opened up on a conversation he had with Gareth Bale while both were still at the club, which eventually became a turning point in the Tottenham star’s career.

The Welshman got off to a poor start when he joined Tottenham from Southampton in 2007 but has gone on to become one of the most dreaded forwards in the sports today.

While at White Hart Lane, Bale struggled to impress under a number of managers but his quality began to come to light when Harry Redknapp joined the club and even more under Villa-Boas.

The 31-year-old Welsh international, who recently returned to Spurs last month in a loan deal with Real Madrid, actually began his career as a left-back before being considered as an attacker.

Villas-Boas lifted the lid on a chat with Bale which led to a change in his side’s formation and ultimately helped in improving the player’s strength and quality.

“Another time, when Gareth wasn’t feeling that he was unlocking his full potential, he came into my office one day and he said: ‘Boss I’m not happy, things are not going well for me'”, Villas-Boas recalled.

“‘Ok,’ I said, ‘I can try and change to a 4-4-2 formation, and you play free at the top with (Emmanuel) Adebayor and I can move (Gylfi) Sigurðsson to the left, cutting in.’

“This is when Gareth starts on that run of games where he scored, I think for 5 or 6 games in a row, and then the results exploded, and his career exploded from that moment on.”

The £600k-a-week star left Tottenham at the end of the 2012/13 season to join Real Madrid for a then-world record fee of £85.3m, while Villas-Boas who joined Spurs after leaving Chelsea, is now with French side Marseille since 2019.