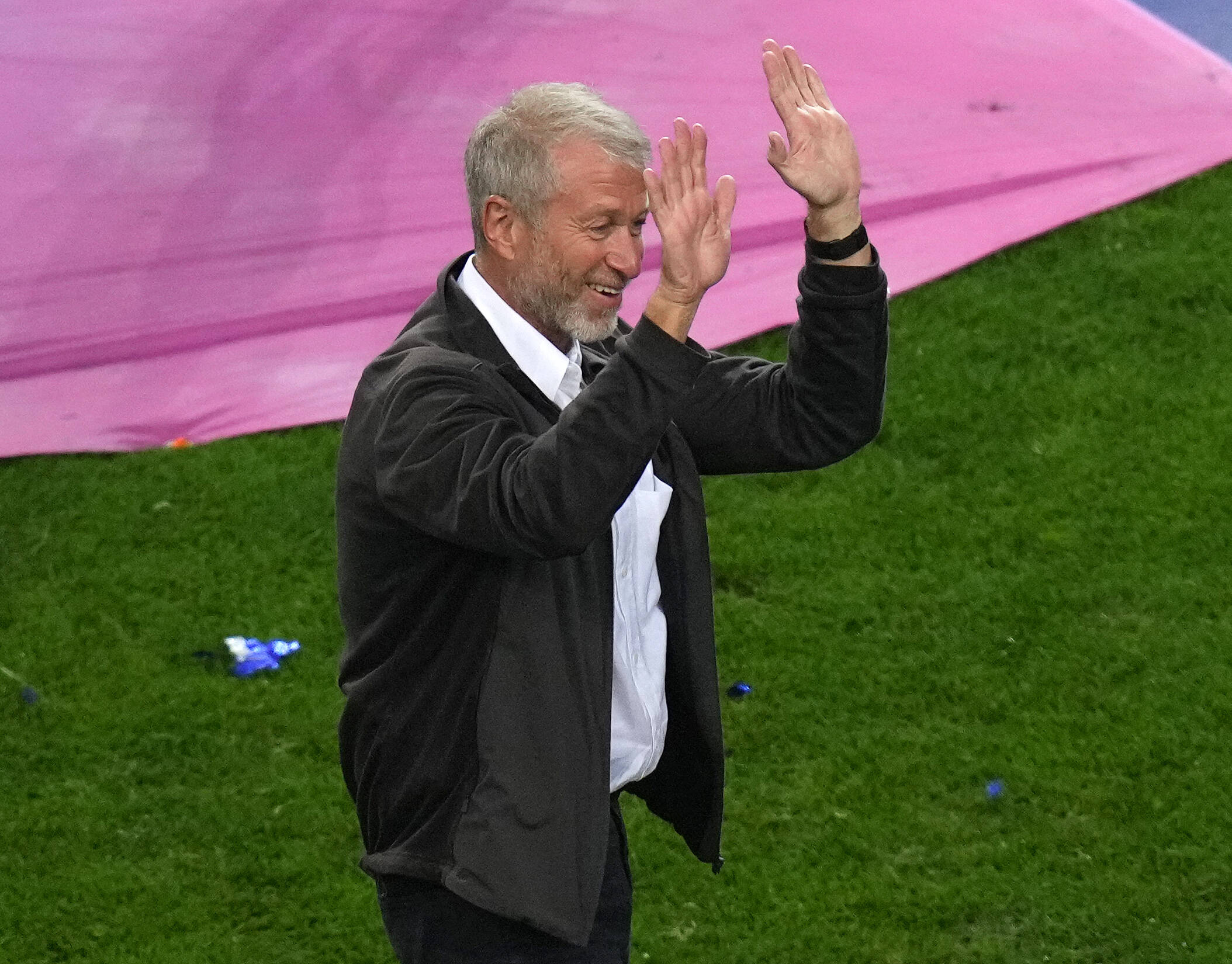 Everton are expected to announce Rafa Benitez as their new manager next week, and Chelsea owner Roman Abramovich appears to have played a role in the Toffees decision.

According to Independent, Alisher Usmanov – a long-time business partner of Everton owner Farhad Moshiri – sought the Blues owner’s advice about dealing with the Spaniard.

Usmanov’s companies USM and MegaFon are important sponsors for the Merseyside outfit, and he is expected to increase his involvement with Everton in the coming years.

As a result, he has had a huge say in Moshiri’s decision to appoint Benitez and believes the former Liverpool boss will succeed at Goodison Park.

Chelsea hierarchy were pleasantly surprised at how easy it was to work with Benitez during his six-month spell in the Stamford Bridge dugout in 2012-13, and Usmanov was keen to get Abramovich’s opinion.

It appears that the Everton sponsor was pleased with the feedback on Benitez, and the club are ready to make what is expected to be an unpopular decision.

Toffees faithful have protested against the potential appointment given his Liverpool connections and past comments dubbing them a small club.

Unfortunately, Moshiri has the final say and has opted for the 61-year-old on the advice of his confidant and trusted pal.

Benitez won the Champions League with Liverpool and Europa League with Chelsea and will be looking to help Everton land their first silverware since 1995.

That, and an immediate top-six finish, could help repair his strained relationship with the fans, and he has to hit the ground running in 2021-22.