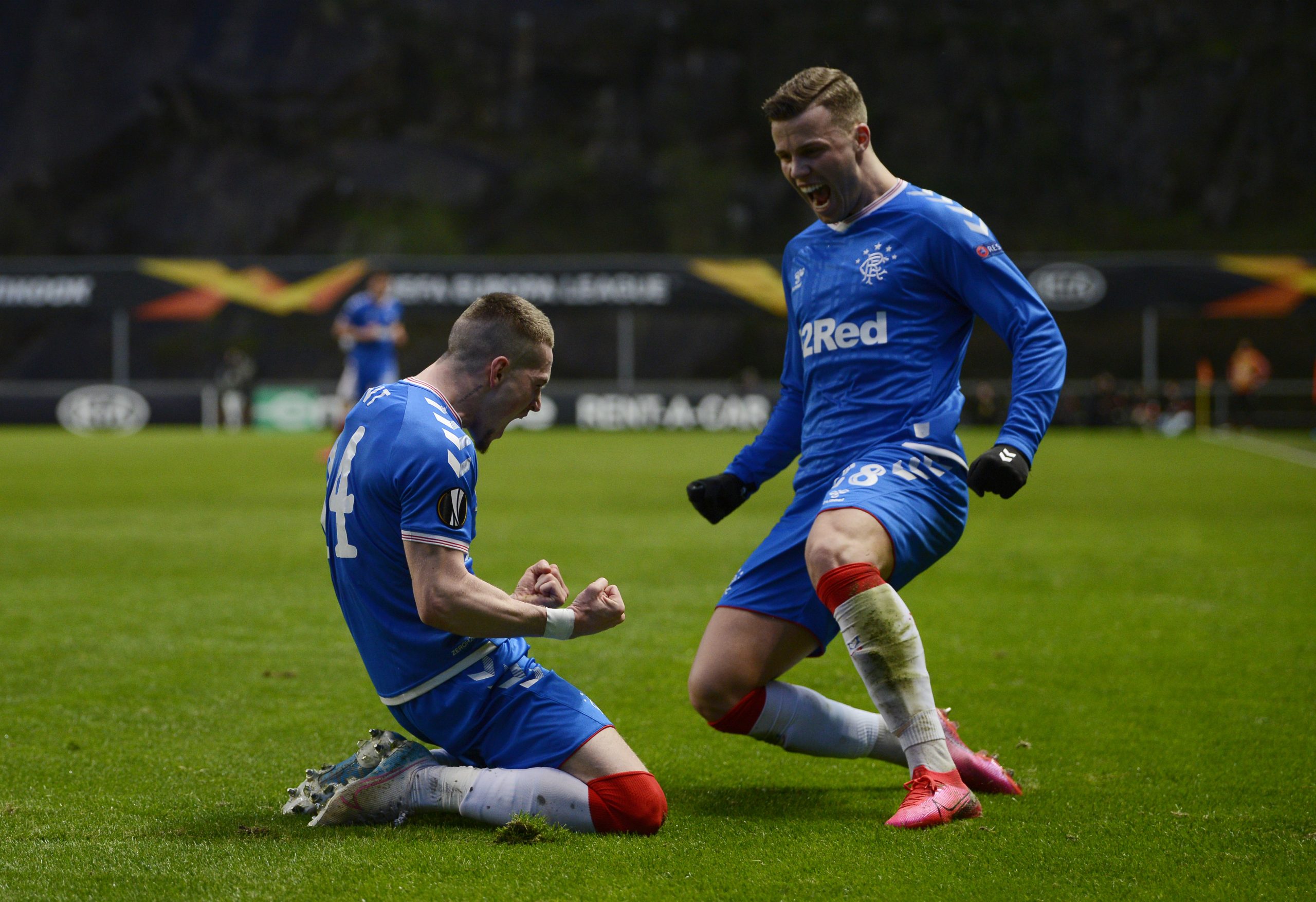 Rangers winger Ryan Kent switched agents in the summer and former manager Alex McLeish believes that it could be the first step towards a move away from Ibrox in the near future.

Alex McLeish had to sell a key player in Lorenzo Amoruso when he was in charge of Rangers back in 2003, under similar circumstances and he claims that the alarm bells will be ringing at the Scottish club after Kent’s change of agents.

The former Liverpool winger was heavily linked with a move to Premier League side Leeds United during the summer transfer window but the Whites did not manage to complete the transfer in the end.

The 24-year-old has developed into one of the best players in the Scottish Premiership right now and it is hardly a surprise that the Premier League clubs are keen on him. He has shown tremendous promise under Steven Gerrard.

Ryan Kent has picked up six goals and seven assists so far this season.

The chance to play in the Premier League would tempt most players in the Scottish Premiership and therefore Kent’s exit in future has to be considered as a possibility.

Alex McLeish believes that Rangers are likely to alter their stance and cash in on the player if a considerable offer comes in for Ryan Kent.

The former Rangers manager said (via Glasgow Times): “Well, I think there will be alarm bells ringing there after that news.

“However, at the moment you don’t see any disruption in his game. He’s playing at a fantastic level and he just has to keep showing what he can do. Listen, we’ve said many times that there comes a time when you can’t stop the sale of a certain player. I couldn’t do it back in the day when Lorenzo Amoruso went to Blackburn, it was money the club needed at the time and you have to do what the money guys tell you to.

“That’s when recruitment becomes absolutely crucial. The good thing is that Stevie is quietly and slowly over a period of two to three years getting the recruitment spot on, as we can see now.”

Rangers have made an exceptional start to the season this year and Ryan Kent has been a big reason why they have been in such good form. They will not want to lose the player midway through the season but a summer transfer cannot be ruled out.