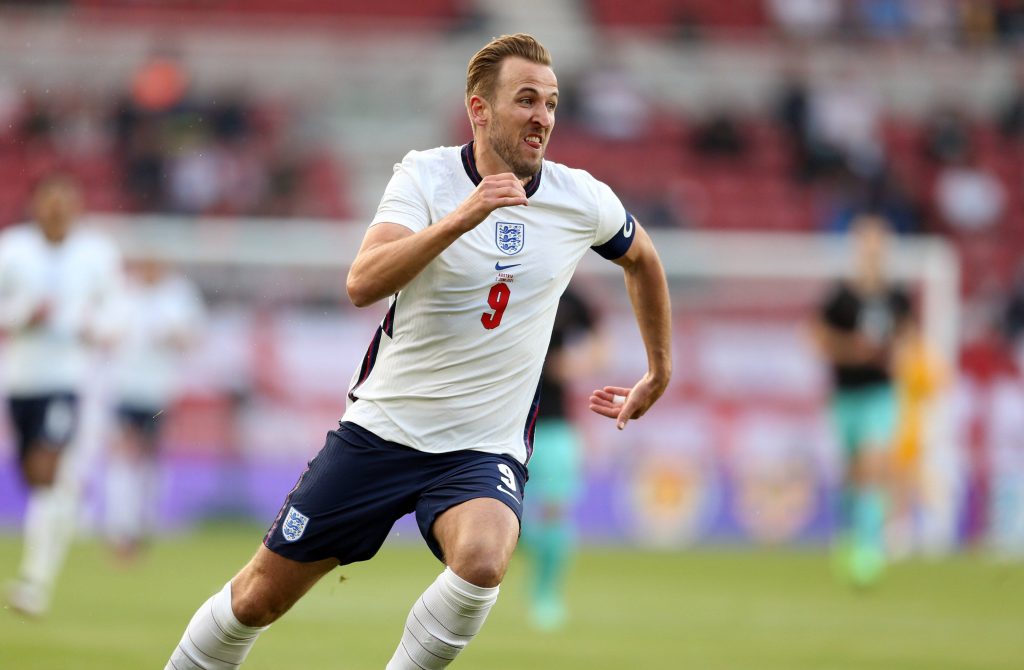 John Aldridge believes that it will be difficult for Liverpool to compete for the Premier League title next season if Manchester City sign Harry Kane this summer.

The 27-year-old Kane has told Tottenham that he wants to leave the club to improve his chances of winning silverware, according to Sky Sports.

“No one will be surprised if Kane joins City,” Aldridge wrote in his Sunday World Column.

“If that deal goes through, it will take Pep Guardiola’s side to a different level and push them clear of Liverpool’s reach.”

City are looking to recruit a new striker, with the club aiming to identify a suitable replacement for club legend Sergio Aguero.

The Argentine has joined Barcelona on a free transfer, and City need to buy someone who can lead the line on a long term basis.

Gabriel Jesus is not prolific enough to do the job, but the England captain is undoubtedly a world-class option.

Kane boasts three Premier League Golden boot awards, having most recently claimed the gong at the end of the past season.

Aguero did not regularly feature due to injury problems, and City will become an even stronger side than last season with Kane’s addition.

City will have to spend heavily to secure his services and be wary of Kane’s tendency to pick up injuries.

Some fans may feel that the club would be better suited identifying a replacement in his early 20s.

Read: Liverpool fans react as Trent Alexander-Arnold is ruled out of Euro 2020 with a thigh injury.