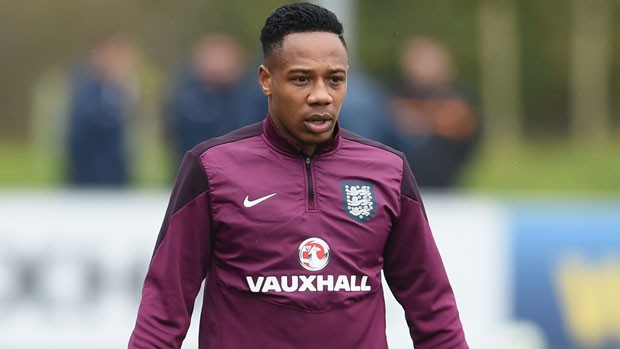 Although, the Reds have now played a game less than Pep Guardiola’s side, they seem to be feeling the pressure following back-to-back draws with Leicester City and West Ham United, and their lack of quality depth seems to be taking a toll on them.

With Trent Alexander-Arnold and James Henderson injured, Klopp had no choice than to play the veteran and versatile man in the role, but Nathaniel Clyne would probably have played there instead had he not left on loan for Bournemouth last month.

Newcastle legend Alan Shearer believes the decision to let go of the England international right-back temporarily seems strange, but he claims happenings behind the scenes might have forced Liverpool’s hands.

“Liverpool had a break while the FA Cup was being played, if that was supposed to keep them fresh it doesn’t seem to have paid off, certainly not in their recent games,” the EPL legend told Coral.

“One decision that does seem strange was Liverpool letting Nathaniel Clyne go on loan to Bournemouth.

“Liverpool already had defensive injury concerns at that stage, but we just don’t know what was going on behind the scenes at Anfield that may have led to this loan.”

Liverpool didn’t sign a player in January, and while they have arguably the best starting XI in the league, their bench isn’t the most impressive, and that could have a huge say on their title chances as the race begins to heat up.