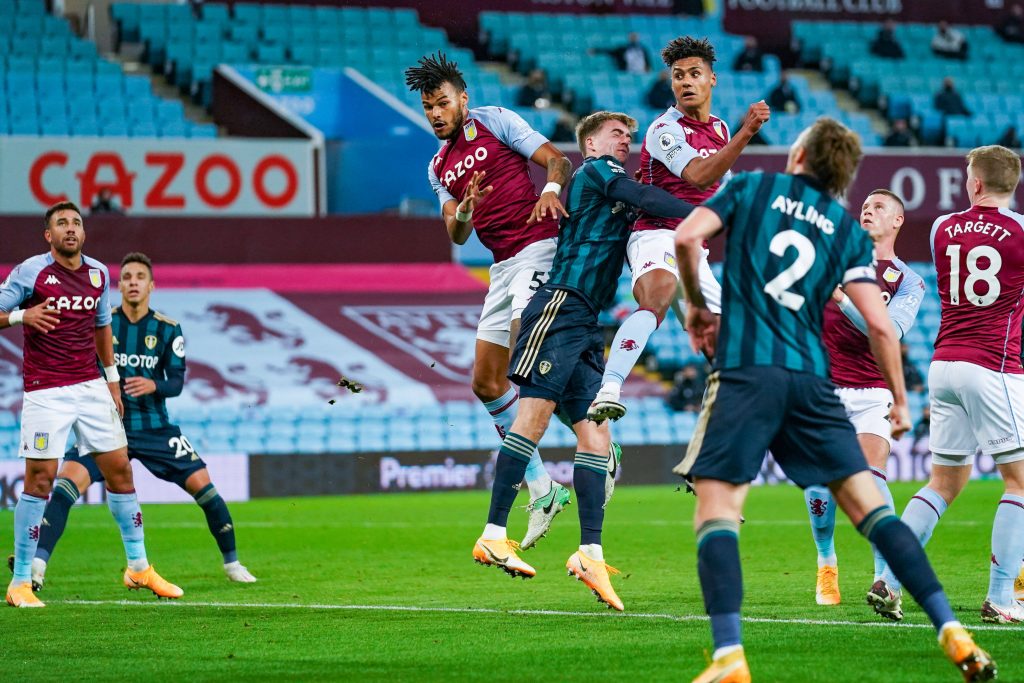 England manager Gareth Southgate will be announcing his 26-man squad for this summer’s European Championships on Tuesday, May 25, before holding a press conference from St George’s Park to explain his selections.

The Three Lions boss has several selection headaches and dilemmas ahead of him, and his final list will definitely not please everyone.

Leeds United striker Patrick Bamford has scored 15 goals and assisted seven others in 35 Premier League games this term, and Southgate witnessed his last strike first-hand at the weekend in the 3-1 win over Tottenham Hotspur.

The 27-year-old is hoping to make England’s Euros squad, but Aston Villa’s Ollie Watkins was picked ahead of him during the last international break.

Watkins has bagged 13 goals and four assists in 34 Premier League appearances for the Midlands outfit.

While he and Bamford have been impressive this term, Newcastle United legend Alan Shearer would not pick either of them in his squad if he were the one calling the shots.

“I’ve left out some good strikers who have had transformative seasons,” the Premier League highest goal scorer of all time told The Athletic.

“Ollie Watkins and Patrick Bamford have been brilliant for Aston Villa and Leeds respectively.

“Bamford was back among the goals at the weekend, but he always runs so willingly for his team and has improved his game enormously.

“Any question about him doing it in the Premier League has been answered definitively. He’s been magnificent.”

Despite the chance to pick 26 players, the Three Lions boss will likely not choose more than three out-and-out strikers, given the plethora of attacking talents at his disposal.

While they both deserve to be on the plane to the tournament, Bamford and Watkins could miss out on the final list from the look of things.

They may need to impress Southgate all over again in the last three games of the campaign to have any chance.

In other news, England international is reportedly edging closer to Villa exit.