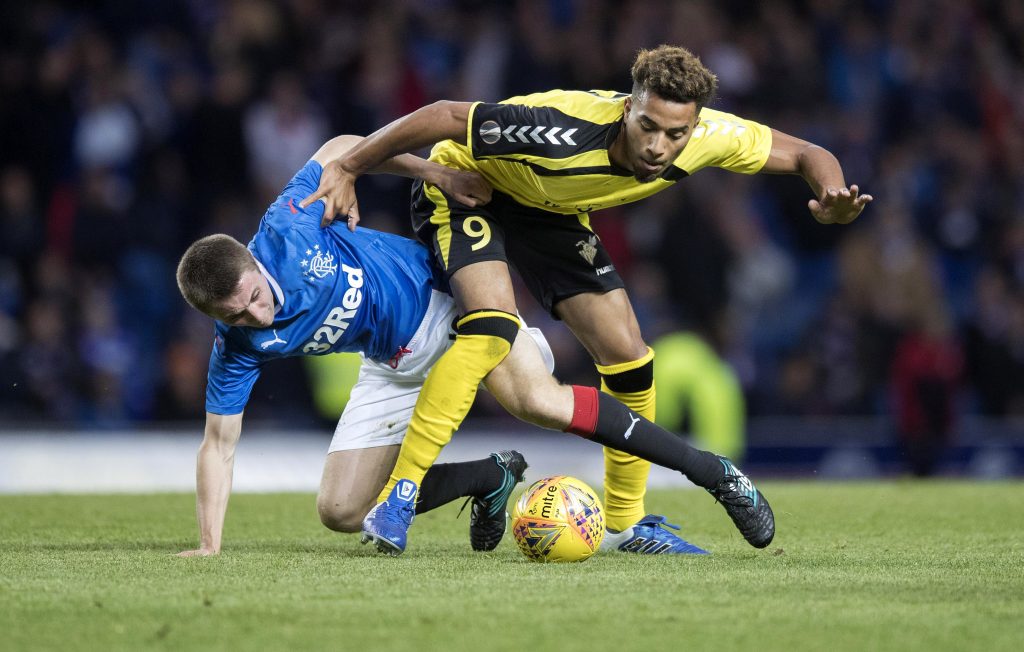 When the midfielder joined the club, he was seen as a top prospect. However, things haven’t gone according to plan for him at all.

Injuries have plagued his Rangers career and it will be interesting to see if he makes a fresh start at another club in the summer. He has made just 10 appearances for Rangers since 2016.

The 23-year-old was on loan at Fleetwood this season and he has been sidelined since November with a knee injury.

Apart from that, he has suffered from a chronic calf issue during his time at Rangers.

The midfielder is still very young and he could still resurrect his career if he can get over his fitness problems.

However, a fresh start would be ideal for him.

Rossiter should look to join a club where he can start playing regularly. He needs to regain his form and confidence first.

If he can get his career back on track, he might just get another chance to join a top club in future.

The talent is clearly there and perhaps the midfielder needs a bit of luck with injuries to get back on track.