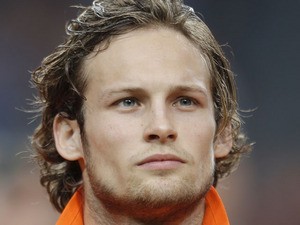 Daley Blind’s move to Manchester United has been confirmed on the Dutch side’s official website.

The transfer has been on the cards for quite a while now, but no official confirmation was received from either club until today.

Blind will join Manchester United for a fee worth to be around £15 million and will see the club’s summer spending cross the £150-mark. 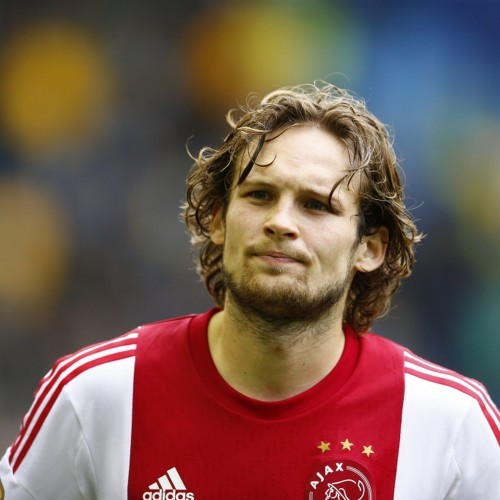 United manager Louis Van Gaal is a big fan of the 24 year-old, who could be the solution to his compatriot’s left wing-back problem at Old Trafford. Playing Ashley Young in that position hasn’t proved too fruitful, while Van Gaal has been critical of Luke Shaw’s fitness levels.

The extremely versatile Blind is equally adept at both the defensive midfield and the left-back roles, and these are exactly the two positions where United have faced the most problems this season. Van Gaal employed him in midfield for his national side in the recent World Cup, but knows that Blind can be equally useful as a wing-back.