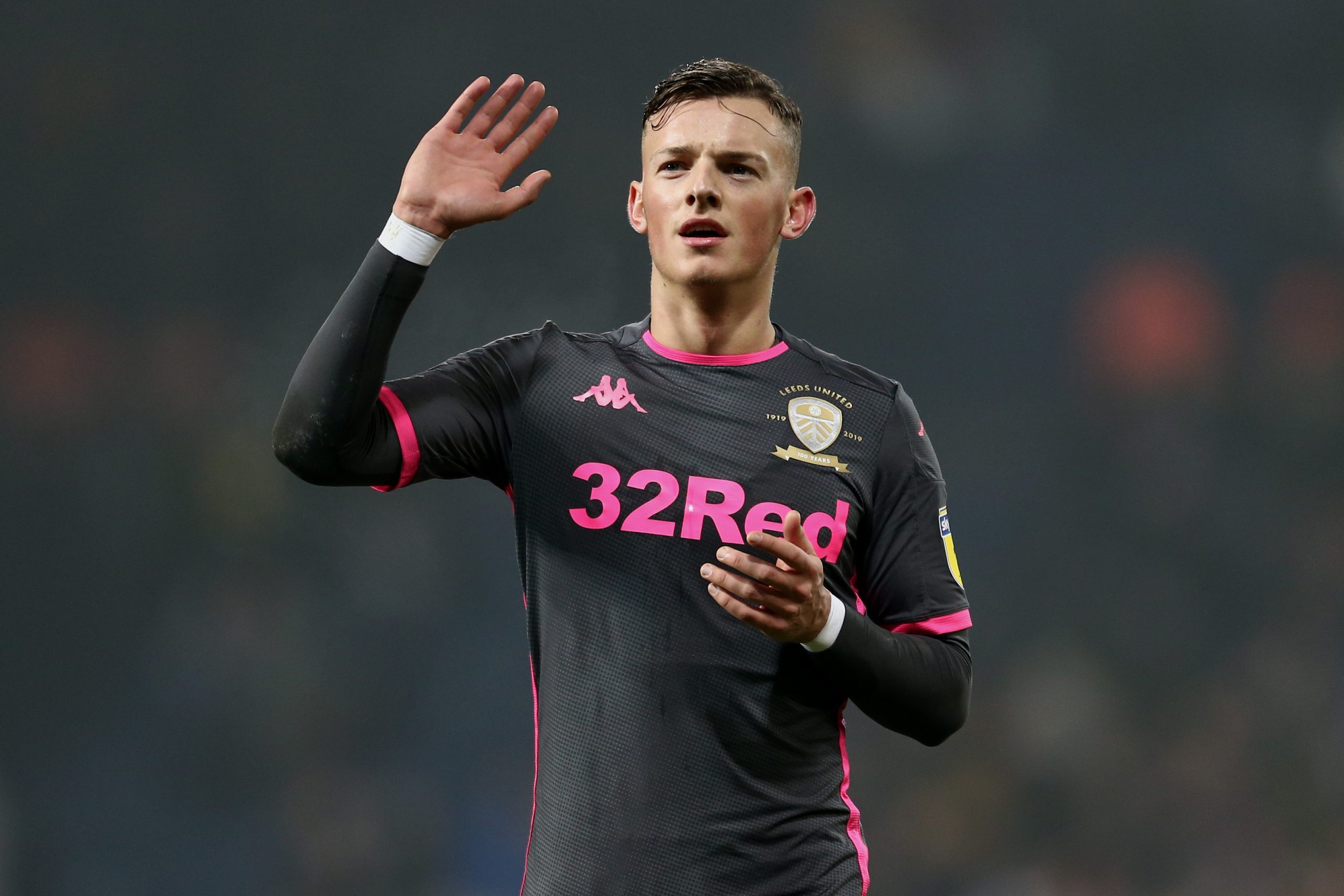 Ben White’s agent has told Sky Sports that the Brighton and Hove Albion defender wanted to return to Leeds United this summer.

White spent the 2019-20 season on loan at Leeds from Brighton and played an important part in the Whites’ successful quest to win automatic promotion from the Championship to the Premier League.

According to Sky Sports, the West Yorkshire club wanted to sign the defender on a permanent contract in the summer transfer window.

However, Brighton turned them all down, and this week, the youngster committed his long-term future to the Seagulls by signing a new contract.

Alex Levack told Sky Sports when asked if White was disappointed not to re-join Leeds this summer: “Of course. He enjoyed his time at Leeds incredibly. They looked after him so well, the fans were fantastic to him.

“But when a football club don’t want to sell it’s very difficult. There was a tinge of disappointment but that passed quickly, Ben’s head is fully at Brighton and he wants to get cracking in the Premier League now.”

Ben White has to move on

While one can understand White’s disappointment at not going back to Leeds, now that he has signed a new contract with Brighton, he needs to move on.

With Shane Duffy and Matt Clarke having left the Seagulls this summer, the 22-year-old is likely to get his chance to prove that he can be a regular for Brighton in the Premier League.

The youngster progressed a lot under Leeds head coach Marcelo Bielsa last season, and now he needs to kick on and prove himself in the Premier League.