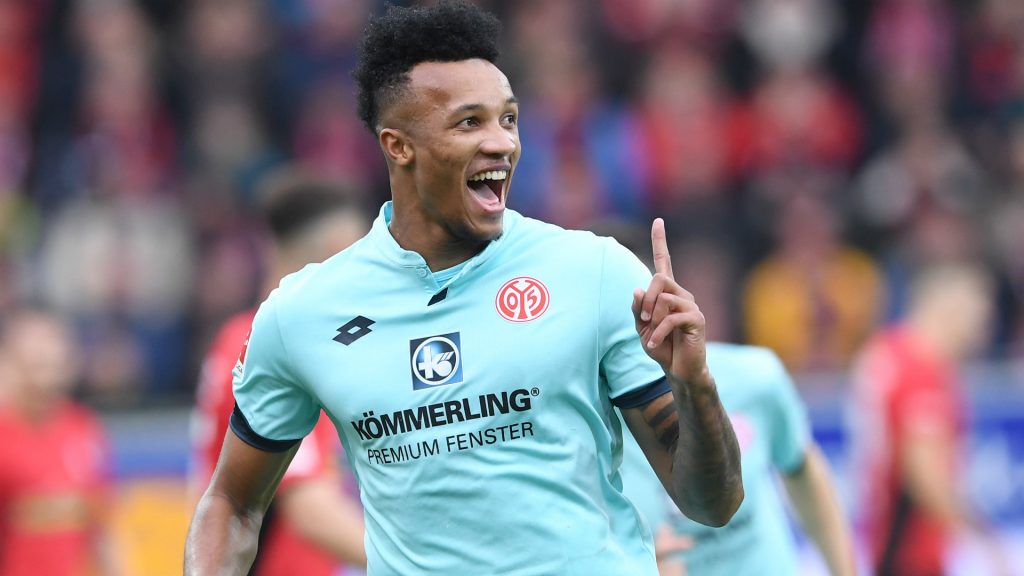 Everton have been linked with a move for Jean-Philippe Gbamin this summer.

The versatile Mainz player can play in the midfield as well as the defence. His agent has confirmed to Fussball Transfers that he has already had meetings with the Toffees regarding his client.

It will be interesting to see if Everton make their move for the player now.

The likes of Liverpool and Spurs have met Gbamin’s agent as well.

The player’s agent said (quotes translated by HITC): “I had meetings with Liverpool, Tottenham, Arsenal, Everton and many other clubs. He is in the shortlist. However, not as a top candidate, because its exact position is unclear. In my opinion, he is a player worth 60 million euros.”

The 23-year-old is quite highly rated in Germany and he could prove to be a solid long term addition to Marco Silva’s side.

Everton could use a versatile player like him in their squad. He can be an alternative to Gueye in future. Furthermore, he can fill in at centre back during injuries and rotation.

The highly talented Ivory Coast international might be tempted to join a Premier League club if the right offer comes in.

However, convincing Mainz to sell an important player will not be easy.

Having said that, Everton have the financial muscle to pull this off and persuade the Germans to sell the player.

When an agent tells you who he speaks to and how much they are worth…….stay away

Very good player but worth 35 at the most

Ivory Coast international, can play CDM and CB. Played most of Mainz’s games last season, but there’s no way he’s worth 60 mil. Better options out there.