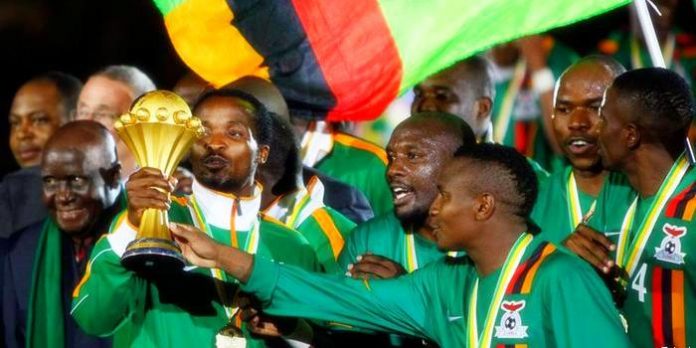 The CAF is one of the biggest governing bodies in world football. It was formed on February 8, 1957 with the first African Cup of Nations tournament held just three days afterwards.

Here are ten prestigious records for the event:

Egypt also hold the record for the most tournament appearances in this event with 22 in total.

That is three more appearances that the Ivory Coast who are second on the list with 20 appearances. Egypt is one of the biggest and most diverse nations in Africa; their success proves that they are one of the stronger countries at the event.

Most Goals in a Single Tournament

You have to go back to the 1974 tournament to find the player with the best scoring record in a single tournament. This accolade is currently held by Ndaye Mulamba of Zaire who bagged a staggering nine goals in one tournament.

The closest to him is Laurent Pokou who scored eight goals at the 1970 tournament.

Samuel Eto’o has scored more goals in the history of the tournament than any other player. He has bagged 18 in total for his beloved Cameroon. 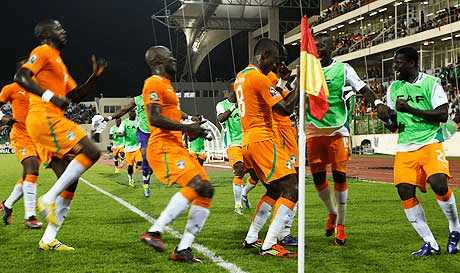 In total the African Cup of Nations has been won 11 times by the host of the tournament. Egypt has won the tournament more times as the host than any other nation with three wins.

The biggest ever win at the tournament has been a 6-1 score line. Guinea defeated Botswana in a group qualification match by this score which matched the Ivory Coast’s 6-1 win over Ethiopia in 1968.

The only other team to score six goals in a single game were Egypt with a 6-3 win over Nigeria in 1963.

Most Goals by a Player in a Match

Laurent Pokou 1appears in another record with the most goals by one player in a match. He scored five times for the Ivory Coast in the 6-1 win over Ethiopia in 1968. He finished as the top scorer for the 1968 tournament but didn’t walk away from the event with a winning medal.

Gabon finished bottom of their group in that tournament and were eliminated at the first stage.