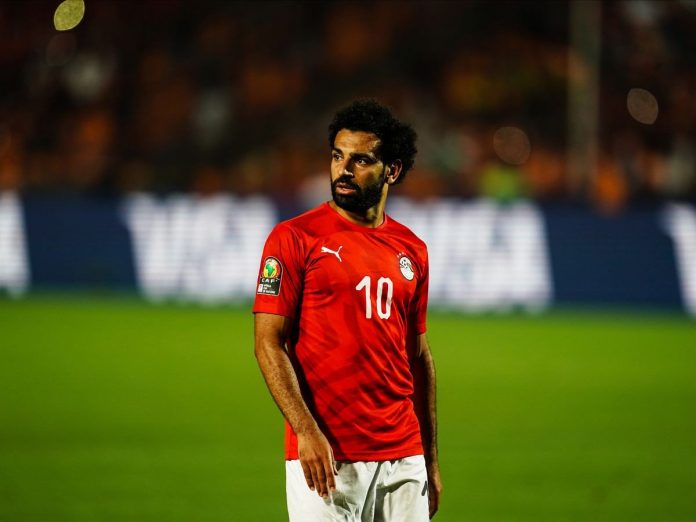 Nigeria have started their Africa Cup of Nations campaign with a brilliant victory over Egypt on Tuesday.

The Super Eagles struck in the first half through Kelechi Ihleanacho and that proved to be sufficient to earn them a 1-0 win at the Roumdé Adjia Stadium.

The Leicester City player received the ball from Joe Aribo and fired into the top corner to put his side ahead in the 30th minute of the game.

Egypt failed to mount a comeback in the second half, with star footballer Mohamed Salah unable to replicate his amazing Premier League form for his country.

The Liverpool forward hardly touched the ball and his only notable scoring attempt was blocked by Maduka Okoye’s foot and cleared.

However, he still managed to lead them to a brilliant victory over Carlos Queiroz’s side who are regarded as one of the favourites to win this tournament.

The Pharaohs have already won a record seven Africa Cup of Nations, with their most recent title coming in 2010. They also made it to the final of the 2017 edition where Cameroon defeated them by 2-1.

Meanwhile, Nigeria have been the continental champions for three times in the past. They won their most recent title in 2013 when they outclassed Burkina Faso 1-0 in the final.