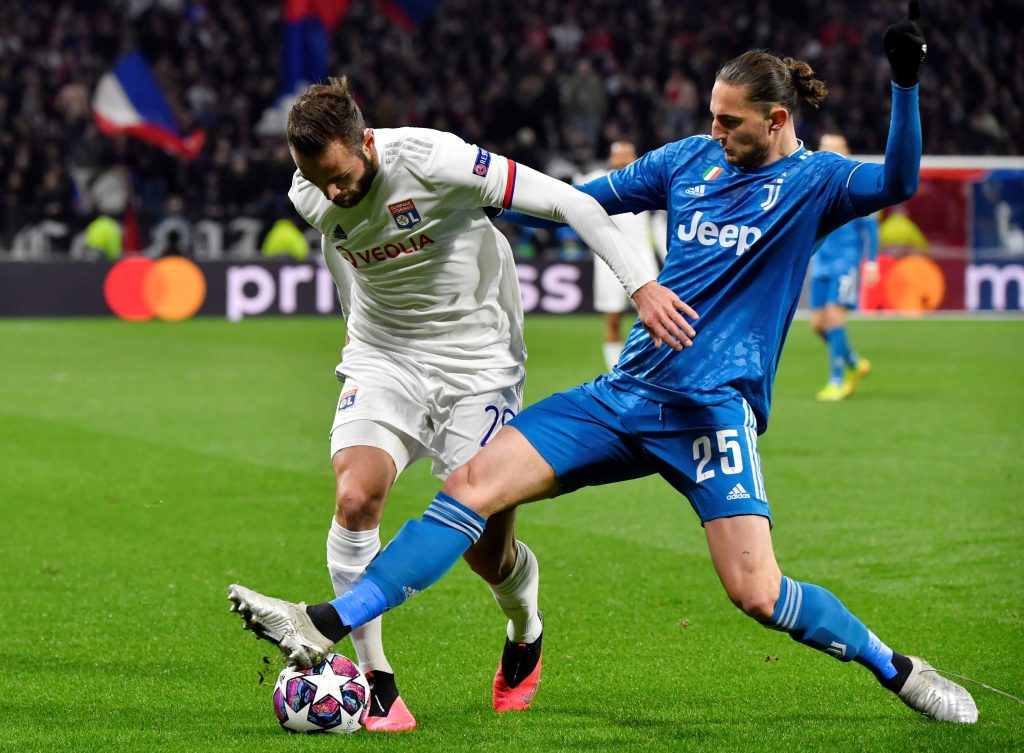 Adrien Rabiot has been linked with a move to the Premier League this summer.

As per TuttoMercatoWeb (via Sportwitness), the player could end up at Everton or Manchester United.

However, the transfer wouldn’t be cheap. Rabiot is valued at around €30m by Juventus and he earns around €7m per year (without bonuses).

It will be interesting to see if his suitors are willing to fork out that kind of money.

While the asking price should not be a problem for a club with Everton’s resources, Rabiot will have to take a paycut.

Everton are unlikely to break the wage structure and pay him €7m per year.

Juventus are prepared to let the player leave this summer. They aren’t too impressed with his attitude and lack of desire.

The 25-year-old is a top class talent but he needs to sort out his mentality if he wants to fulfill his potential.

A move to Everton might be good for him right now. It would allow him to improve without too much pressure and he will get regular game time as well.

Ancelotti could be the manager to bring out the best in Rabiot.

If he manages to achieve his potential, Everton could have a star on their hands.