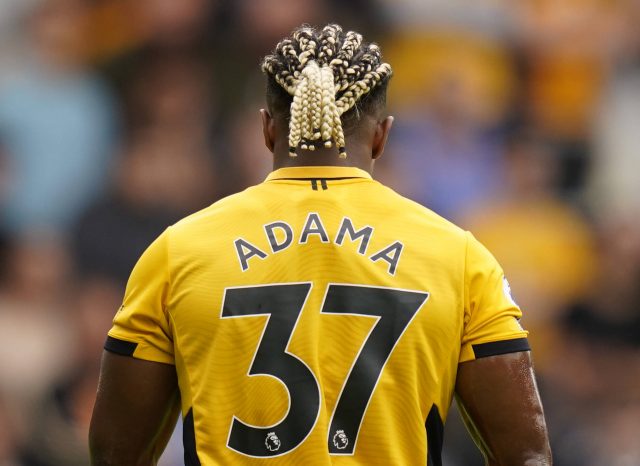 Wolverhampton Wanderers winger Adama Traore has resumed talks over a new deal at the club, according to reports from The Athletic.

The 25-year-old winger was heavily linked with a move away from Molineux this summer, with Tottenham Hotspur making a serious effort in landing him before the transfer deadline.

Nuno Espirito Santo was keen to reunite with his former player at the north London club, but couldn’t get him on board.

The report claims that Spurs had submitted a £30 million bid for the winger on the penultimate day of the window, but it was swiftly rejected.

Wolves boss Bruno Lage made it very clear that he would want to hold on to his star players. The Premier League outfit demanded a fee of around £50 million for the Spaniard, and Spurs didn’t come back with another offer.

Traore has a contract at the club till 2023, and it seems he is now looking to extend his stay at Molineux. All parties are hopeful that an amicable solution will be reached.

Wolves have been playing attractive football under Lage, but the results have been disappointing so far.

The style of football, however, gives optimism that the club will be in good shape once the results start to follow.

Traore is known for his strong physique and blistering pace. However, his poor decision making (although he has improved on that) at times, and his equally bad finishing are his major drawbacks.

If he could finish at least half the chances he gets, he would not have been staying at Wolves still.

Traore has only scored on 10 occasions in 142 appearances for the club, and he should be focussing on improving those numbers this season.