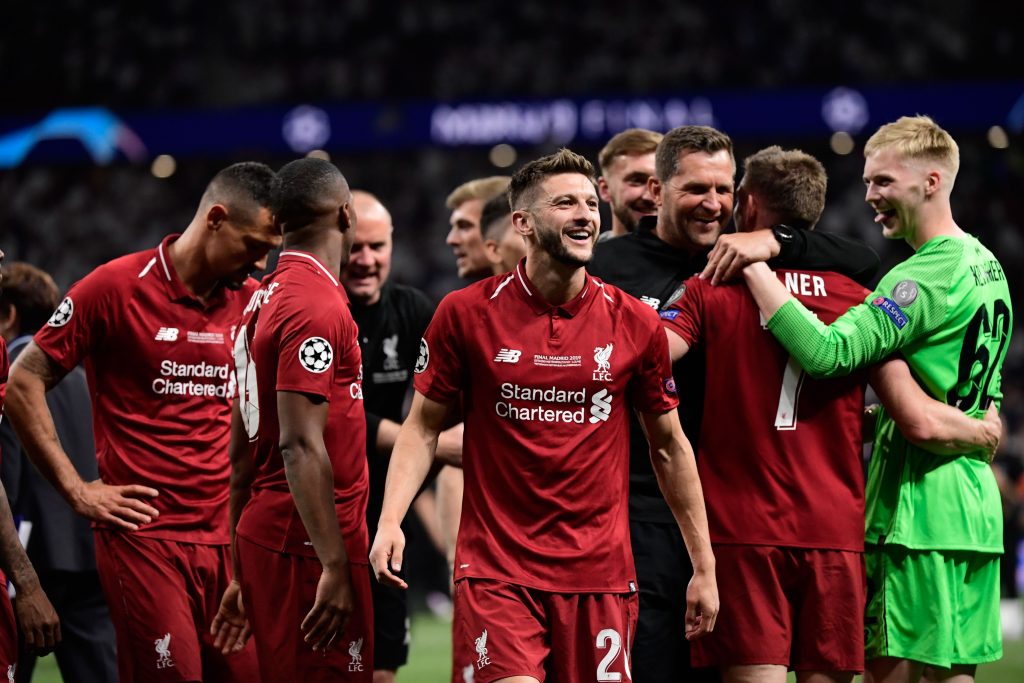 Leicester City are thought to be closing in on the Liverpool playmaker Adam Lallana.

The 34-cap England international will be out of contract at the end of this season and the Foxes are hoping to sign him on a free transfer.

Lallana was brought to Liverpool by Brendan Rodgers and it is no surprise that the Leicester boss wants to reunite with the playmaker once again.

On a free transfer, he could prove to be an excellent addition for the Foxes. He will add quality and depth to Rodgers’ attack. He would also bring in some valuable winning experience.

As per Nicolo Schira, the playmaker is close to joining the Foxes and Brendan Rodgers is in talks with him regarding the move.

Apparently, Liverpool will also let him leave this summer and therefore the transfer should be pretty straightforward.

Lallana has helped Liverpool win the Champions League already and he is likely to win the Premier League title with the Reds as well.

The young players at Leicester could learn a lot from him.

The hardworking playmaker still has a lot to offer at this level and Leicester will certainly improve with him in the side.

As for the player, a move to Leicester would allow him to play more often as well. Lallana is too good to sit on the bench at Liverpool every week.