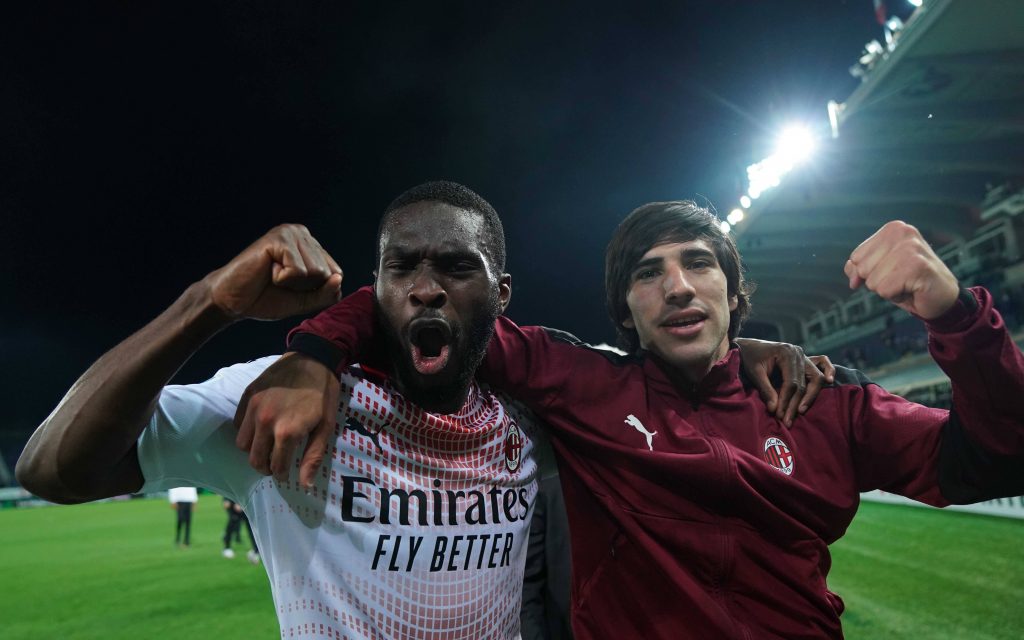 The 23-year-old joined the Rossoneri midway through last season on loan after being out of favour under then-Blues manager Frank Lampard.

Tomori made 17 appearances for the San Siro giants in the Serie A as they finished in the Champions League places for the first time in seven years.

The Rossoneri have now decided to trigger the €28.5 million buy-out clause agreed on his temporary contract, and a deal will be announced next week.

The England international is set to sign a five-year contract with the club.

Tomori struggled for game time during the first half of the previous campaign, and he managed just one league appearance of 45 minutes.

He was tipped to pursue a fresh challenge, but the Blues’ decision to agree a buy clause with the Rossoneri came as a surprise to some fans.

There were recently suggestions that Milan could discuss a lower fee to sign the centre-back, but the Blues left no room for negotiations.

Some of the Blues’ hierarchy believe the club made a mistake with the decision on Tomori. The defender is now set to commit his future to Milan.

The Rossoneri could still do more business with the Blues this summer with their reported interest in signing French striker Olivier Giroud.

The striker’s contract has been extended until June 2022, but the Rossoneri are optimistic about signing him for around €3.5m in the coming weeks.