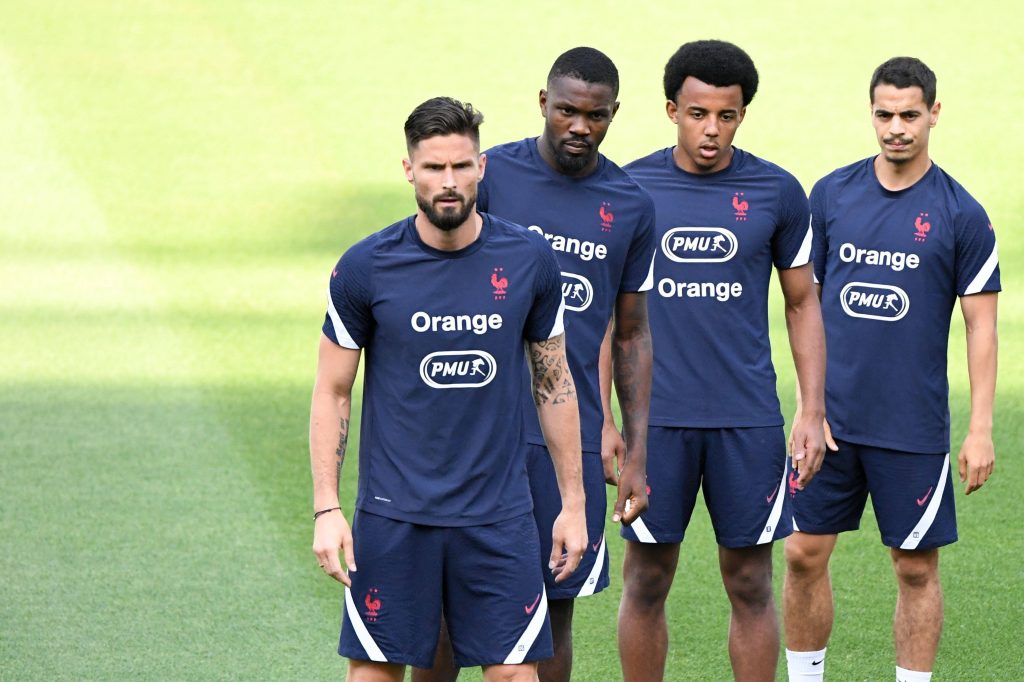 The Frenchman has been a solid performer for the European champions, but he has not been guaranteed playing time in the starting XI.

He netted 11 goals across all competitions for the Blues last term but barely got off the bench during the final three months of the campaign.

Earlier in June, it appeared that Giroud was set to join Rossoneri on a free transfer after reportedly agreeing terms over a two-year contract.

However, the Blues shortly confirmed that the Frenchman’s contract was extended for another year with a clause present in his deal.

The Rossoneri are still confident of landing the World Cup winner. They are braced to sign him by paying a nominal fee. A deal could be agreed today.

The 34-year-old was a regular on the bench for France at Euro 2020 following the return of Karim Benzema after an extended absence.

He needs regular playing time over the next 15 months to ensure that he is part of the squad for next year’s World Cup in Qatar.

That is unlikely to happen with the Blues. A move to the Rossoneri could see the £110,000-a-week star become the leader of the attack.

Zlatan Ibrahimovic bagged 17 goals from just 27 outings last term, but there are genuine concerns over the 39-year-old’s fitness.

The Swede signed a one-year extension in April. He could be used in rotation in Giroud, with the latter getting the vast share of game time.