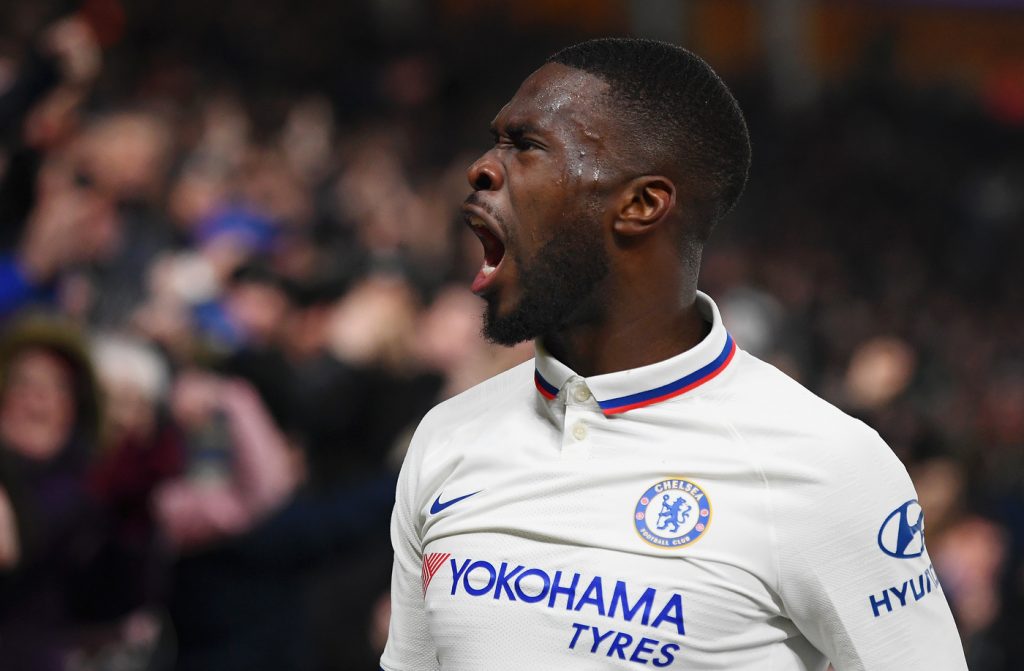 AC Milan have come to an agreement with Chelsea to loan defender Fikayo Tomori for the rest of the season.

The 23-year-old academy product has struggled to make the breakthrough at Stamford Bridge having previously been loaned to Brighton & Hove Albion, Hull City and Derby County.

After making just four appearances for the Blues this season, Tomori joins Milan on a six-month loan deal with an option to buy for £25 million.

Tomori could play for Milan against Atalanta in Serie A on Saturday.

Chelsea may have made a big mistake by giving Milan the option to buy Tomori after his loan period.

Tomori is a great talent and has an exciting future ahead of him. With the correct development, he has the potential to become a world-class defender.

He currently has Thiago Silva, Kurt Zouma, Andreas Christensen and Antonio Rudiger ahead of him at Chelsea, but has the potential to force his way into the starting XI in the next two years.

If he plays well during his loan period, Milan will probably take up their option to buy Tomori and Chelsea will lose an incredible talent.

Given Chelsea’s recent struggles in defence, manager Frank Lampard can ill-afford to sell a player with Tomori’s talent.

However, Chelsea’s loss is undoubtedly Milan’s gain. Tomori will join a talented and young group of defenders at the club, including Theo Hernandez, Diogo Dalot and Pierre Kalulu.

If they choose to buy Tomori at the end of his loan, Milan will have a strong defence for the future.