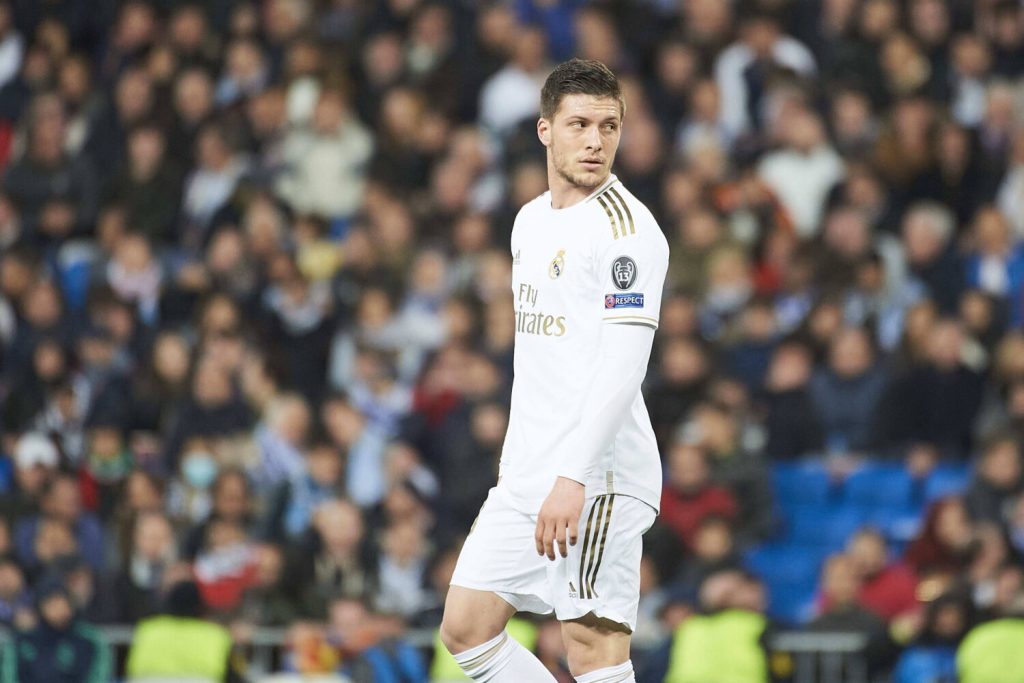 AC Milan are looking to bring in Real Madrid duo Alvaro Odriozola and Luka Jovic this January, according to reports in Spain (Don Balon).

Milan have made a brilliant start to the 2020/21 campaign, sitting at the top of the table – five points clear of bitter rivals Inter in second place. They remain unbeaten in the league and have only lost once in all competitions.

However, manager Stefano Pioli is still looking to strengthen his squad in January to provide cover and rotation options. This season’s crammed schedule and possible deep ventures into domestic and European competitions make squad depth a necessity.

It appears as if the Rossoneri have turned to the Bernabeu to bolster their roster in the upcoming January transfer window, with full-back Alvaro Odriozola and striker Luka Jovic touted as potential newcomers at the San Siro.

Odriozola has struggled for game time at Los Blancos since signing in 2018, making just 23 appearances. He spent the second half of the last campaign on loan at Bayern Munich, where he scooped three trophies despite featuring just five times.

Don Balon reports that Milan are looking at the 24-year-old on loan for the remainder of the season, possibly as an option to provide competition for regular right-back Davide Calabria. However, the presence of Manchester United loanee Diogo Dalot makes this transfer seem somewhat unlikely.

Don Balon also states that winger Brahim Diaz, who is already on loan from Real Madrid, could make a permanent switch to the San Siro in January, having failed to make an impression at the Bernabeu. The Spanish giants reportedly value Diaz at €30m.

Meanwhile, TodoFichajes have named Serbian striker Luka Jovic as a target for the Rossoneri.

The 22-year-old has failed to recapture the form he showed in his second season at Eintracht Frankfurt, scoring just twice in all competitions last term. However, there is no doubting his ability, having previously bagged 27 goals in 48 outings for Frankfurt.

The site reports that Milan are interested in a loan deal for Jovic, who would likely be a backup option for Serie A’s leading goalscorer Zlatan Ibrahimovic and may learn and develop under the Swede’s tuteladge.