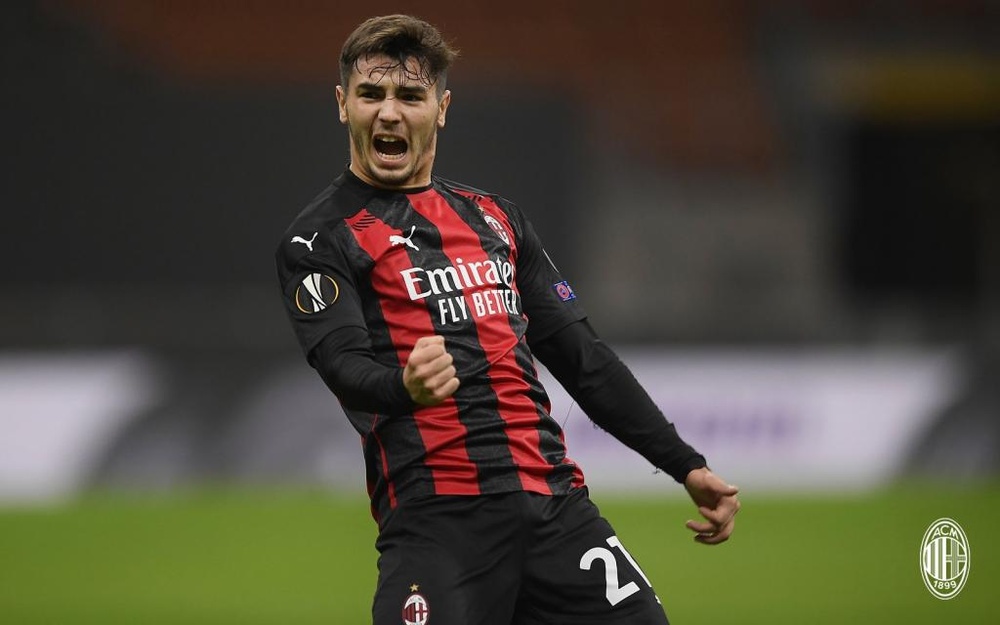 AC Milan are currently working on a proposal to sign Brahim Diaz on loan with an option to buy him permanently, according to reliable journalist Fabrizio Romano.

The 21-year-old spent last season on loan with Milan and impressed as he made 27 Serie A appearances.

He scored four goals and helped the club finish second to qualify for the 2021/22 Champions League.

AC Milan are working to reach an agreement with Real Madrid for Brahim Diaz on loan with buy option – negotiations progressing. 🇪🇸 #ACMilan

Although highly rated since he was a teenager, the Spain U-21 international’s career only really started to take off once he joined the Rossoneri.

After starting his senior career in 2016 with Manchester City, he made just five Premier League appearances before leaving 2019 to link up with Real Madrid.

It is quite evident that the San Siro is where Diaz should be if he wants to take his career to the next level.

He is likely to be reunited with Fikayo Tomori next season, with Romano claiming that the defender is closing in on a permanent move to Milan.

He was a bit-part player at Chelsea who got regular playing time in Italy last season, making 17 league appearances for the Serie A giants.