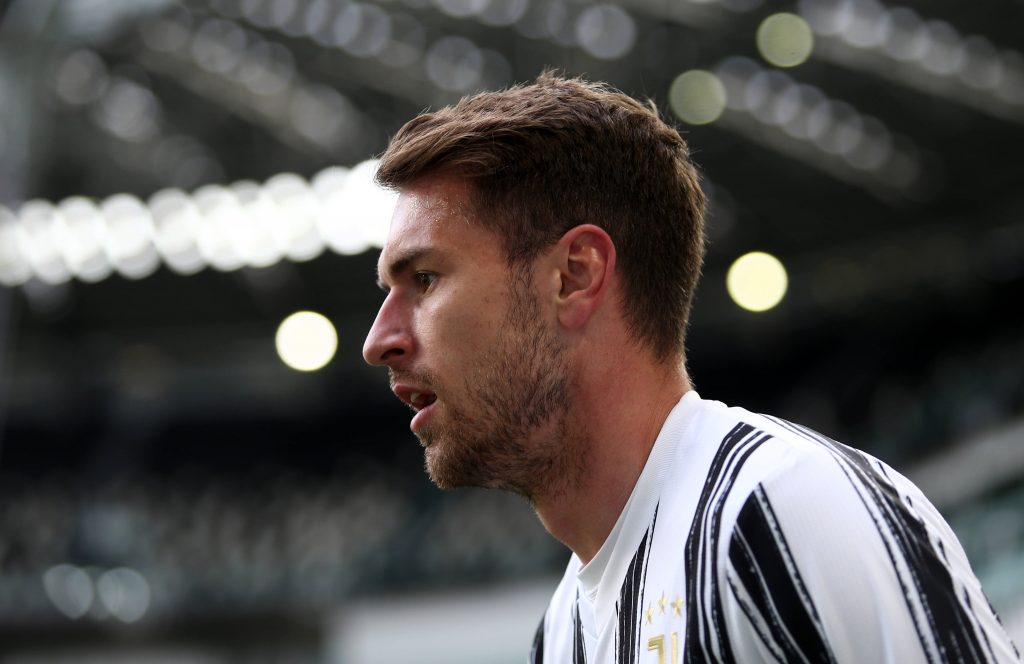 Juventus midfielder Aaron Ramsey has been linked with a move back to the Premier League this summer.

According to Il Bianconero, the midfielder could be up for sale at the end of the season, and the 30-year-old is keen to return to England.

The report further states that Everton have offered him a ‘serious and intriguing’ proposal, but the midfielder wants to rejoin Arsenal.

Carlo Ancelotti could use a goalscoring midfielder like Ramsey, and the Italian may be able to help him rediscover his form.

Ramsey has not been at his best since leaving the Gunners, and a return to the Premier League could help him regain his confidence.

There is no mention of Arsenal wanting to sign their former midfielder, and Everton are thought to be the only Premier League club interested.

Juventus have been linked with a move for the Everton striker Moise Kean in recent months, and a player-plus-cash deal could be on the cards.

Kean has been on loan at Paris Saint-Germain this season, scoring 16 goals for the French outfit and is unlikely to return to Goodison Park.

Dominic Calvert-Lewin is the starting striker for Ancelotti, and the Italian forward will want to move to a club where he can play regular first-team football.

A swap deal involving Ramsey and Kean could be ideal for all parties.

Read: Everton have made enquiries for 24-year-old Premier League ace.