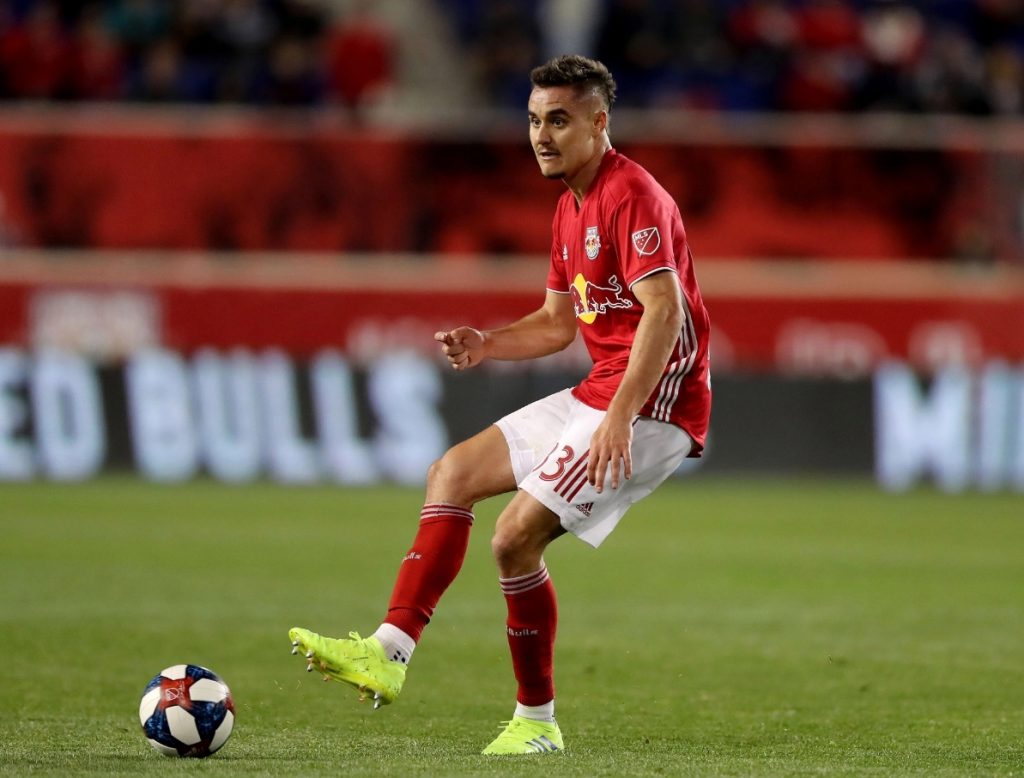 According to Sky Sports, the player wants to join the Premier League side as well but the work permit is an issue.

He said: “As our biggest ally, it seems strange that a football player from the US can’t automatically get a work visa to play in England. Every kid in the USA dreams of playing in the English Premier League. Not many players get the chance, so of course, I would like to play there someday.”

The 26-year-old would cost around £4m because of a clause in his contract. It will be interesting to see if the Hammers can secure a permit for the player in the coming days.

The USA international is one cap short of qualifying for the work permit. He has played six of his country’s last seven games. In total, he has 11 caps for his nation.

West Ham need extra depth in their defence and Long could prove to be a useful addition for Pellegrini’s side.

The Hammers have improved their attack and midfield this summer and they should look to add to their back four now. The signing of Long would complete their summer business.

The Premier League window shuts on Thursday and the two parties will have to move quickly to get the deal across the line. It will be interesting to see if Long gets to realise his Premier League dream this year.