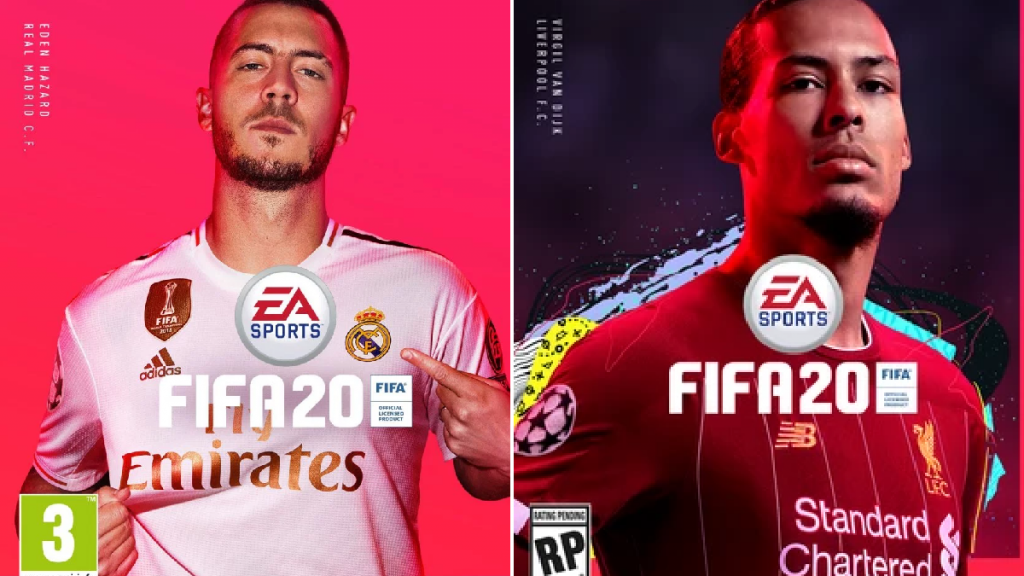 FIFA 20 has been out for much longer than a week now and the game does have its share of fun and problems as well.

While VOLTA Football is the thing everyone has been going gaga over due to how authentic it seems to be, career mode has been receiving very mixed reviews due to how unrealistic it can be.

Indeed, the AI in the career mode is quite broken down which results in some very fantasy-based results and rankings as the season goes by. Nonetheless, career mode still offers you the change to manage an international team alongside your club!

Not many managers actually do double-duty in real life due to how unruly hectic it can be and how it isn’t in the rules to do so. But FIFA 20 bends the rules and allows you to have the option to manage two sides simultaneously.

While this can be a bit stressful for certain players, the more hardcore ones love to mingle with many sides in an attempt to win it all. Well, if you don’t balance things carefully, you can crash and burn.

It’s always wise to work your way up in the international management scene in FIFA, opting for a relatively low-ranked nation or average one so the expectations aren’t high up.

Because of how much emphasis you need to put in order to complete the objectives the club you are primarily managing requires, it’s better to juggle that with an understanding international job.

Regardless, having to work with mediocre countries and helping them qualify for the big tournaments can also give a greater sense of satisfaction. Then there’s the point where something like the FIFA World Cup or the Euros comes up.

Maybe starting up with a nation Egypt(which does have the formidable Mo Salah) and working your way up into managing a side like England would up the credibility of your manager mode.

This transition from the underdogs to favourites can be a fun one to fulfil as you are doing a part-time job as a manager.

Moreover, we all love going through useless games by quick simulating them in order to move through seasons faster. That works when you’ve set up a solid side in club level with in-form superstars.

However, it can backfire when handling a nation which barely plays. Always try to play through the games internationally, build up greater chemistry in the squad and win every game possible.

Skipping through International games is the equivalent of not managing a nation in the first place. Use the best possible tactics, try winning every game and expanding your reputation even more by succeeding in the competitive International football scene!

Make sure to check out the rest of our FIFA 20 articles, including the one where we found up and ranked the best wonderkids in the game!