Liverpool must look to sign Dayot Upamecano in January 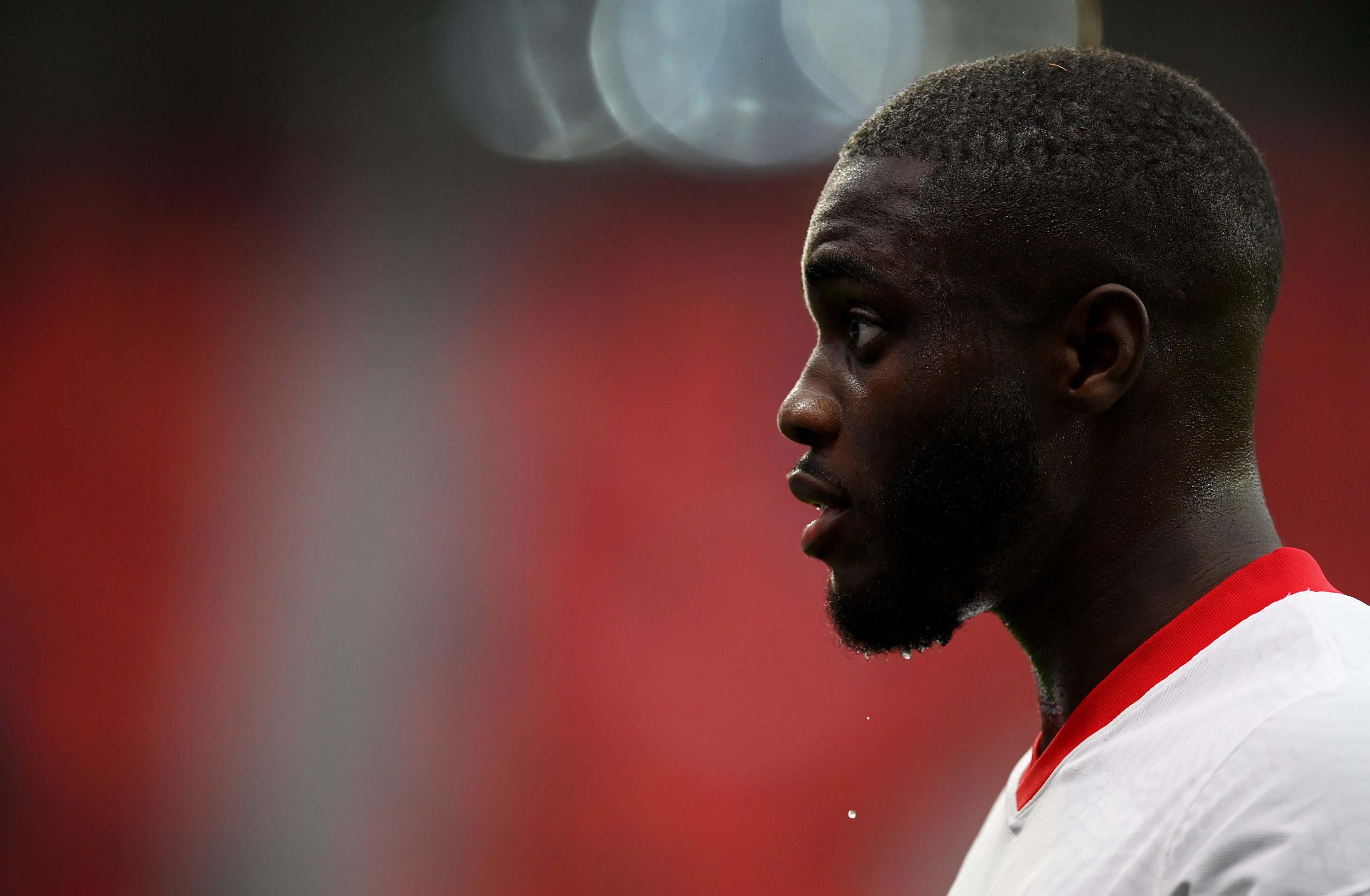 Former Liverpool defender Jamie Carragher recently urged the club to spend big on a centre back.

The Reds are struggling with an injury crisis at the back and the likes of Virgil van Dijk and Joe Gomez have been ruled out for several months.

It will be interesting to see if Liverpool dip into the transfer market next month to sign a centre back.

The Reds have been linked with a move for the RB Leipzig defender Dayot Upamecano recently and Carragher claimed in October that Liverpool should pay extra money and bring the player in on the 1st of January.

Carragher said (via Liverpool Echo): “There is a young man everyone was talking about at Leipzig, Dayot Upamecano, there is talk of him. Whether he has the profile of Van Dijk, I think he is only 6’1″ or 6’2”, so he is maybe not that aerial, but if he is the one they wanted, then bring it forward. Pay extra money and do it on January 1st.”

Dayot Upamecano is highly rated across Europe and Liverpool won’t be the only club looking to sign him in the coming months.

The defender is a key player for RB Leipzig and the German club might not want to lose him midway through the season and therefore Liverpool will probably have to pay a premium in order to sign the player in January.

Liverpool are at the top of the league table right now and they will be desperate to defend their Premier League crown.

If they manage to add more quality and depth to their back four, Liverpool might have a good chance of winning the Premier League once again this season.

Most of the top clubs have been quite inconsistent this season and the Reds must act decisively during the January transfer window to gain some advantage on their title rivals.

Jurgen Klopp has helped young centre backs like Joe Gomez developed since taking over at Liverpool and he could help Dayot Upamecano fulfill his potential at Anfield as well.

Liverpool have conceded 19 goals in 14 league games so far and they should take Carragher’s transfer advice and sign the 22-year-old Frenchman next month.

Upamecano would add depth and quality to the Liverpool back four. He has the physical attributes to succeed in English football and his towering presence at the back will help the Reds aerially as well.