Manchester United’s decline over the last 12 months has been startling. It’s been more than just a decline. A landslide, probably, would be a more suitable word. In the 2010-11 season, they convincingly brushed aside their nearest rivals to win the Premier League by a mammoth 11 points. Their squad, on paper, maybe wasn’t the strongest, but the level on consistency shown by individuals in the team was fantastic. Then came the turning point: the retirement of Sir Alex Ferguson.

David Moyes took over at the helm, but looked clueless and out-of-place in the Old Trafford hot seat. He was sacked towards the end of the season as United finished 7th, by far their lowest position since the Premier League began in 1992. Now, under new manager Louis Van Gaal, their season has started with a home loss to Swansea.

There are many people who have criticised Sir Alex for leaving behind a weak squad for his successors. But United have had the opportunity to bring in some fantastic players in all positions, but have failed to do so. Had they been successful in landing even a couple of these players, the story might have been different.

Here are 5 world-class players United have failed to seen in the last couple of seasons:

The ‘Cesc Fabregas to Manchester United’ saga was the biggest story last summer. The unsettled Barcelona start was linked with a £25 million move to Old Trafford, and there were several occasions when the deal was said to be mighty close. But David Moyes failed to seal the transfer, and United faced the consequences throughout the season in the absence of a quality central midfielder.

Fabregas joined Chelsea this summer, and has already shown the Red Devils what they missed out on by putting in a midfield-masterclass in his debut for the Blues. 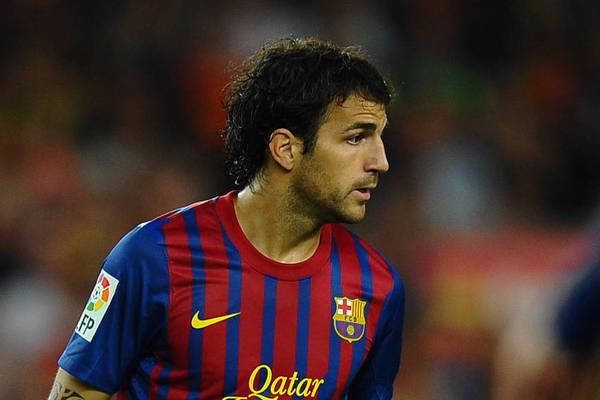 Now, most of the players in this list are going to be central midfielders. It is unsurprising though, seeing how much United have struggled to gain control in the middle of the park ever since Paul Scholes retired. Bayern Munich midfielder Toni Kroos offered the perfect opportunity for Van Gaal to put things right, when he opened himself to a move away from the Allianz. United were linked with the German pass-master all the way through, but in the end, he joined Real Madrid.

Another central midfielder linked to United in the Moyes-era, Cabaye is probably the most low-key name on this list. But the diminutive Frenchman’s quality cannot be understated. He controlled midfield for Newcastle single-handedly in the first half of the season, before completing a £20 million move to Paris Saint-Germain. Cabaye would have been a relatively cheap acquisition for United, and his incredible ability to dictate the pace of the game from midfield is a vital aspect they’ve missed. 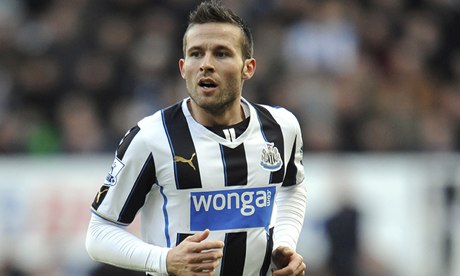 Not too long ago, United were said to have agreed a move for Hummels from Borussia Dortmund. The deal has gone downhill ever since. Dortmund manager Jurgen Klopp came out and said that the centre-back is not for sale, forcing United to look elsewhere to strengthen their shaky defence. They have since been successful in signing Marcos Rojo, but another world-class defender is needed to make the team difficult to break down at the back.

Vidal’s move to Manchester United, like Fabregas’ last year, was the most talked about transfer story of the Premier League this summer. The Chilean’s big-money move from Juventus was being anticipated by United fans ever since the start of the window. Despite extremely strong rumours of a move, nothing materialised. United were dealt the coup-de-grace recently when the Bianconeris’ Director confirmed recently that Vidal was not for sale.

United supporters will now be hoping that Angel Di Maria doesn’t join this list, as the Argetine winger’s transfer is taking much longer than anticipated to complete.

It is extremely surprising that despite being such a big brand name in football, the Red Devils have failed to seal the deal for any of the world-class players they have been linked with over the past two seasons. The fans are absolutely livid at Vice-Chairman Ed Woodward, who is completely in charge of transfers at the club, and rightly so. Paul Scholes recently expressed his fears over United going the same way as Liverpool, and at the rate at which the club is continuing to miss out on star-players, he may well be right.