5 reasons why Arsenal will beat West Ham on Saturday evening 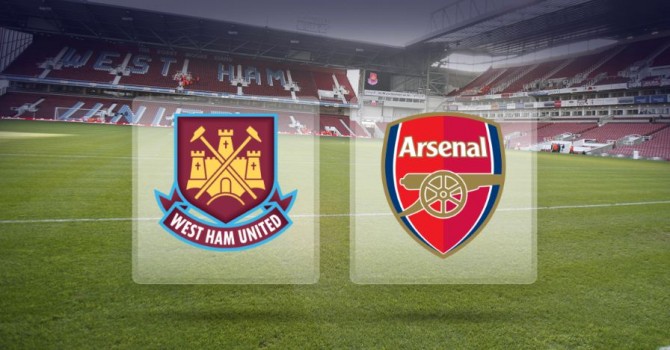 There will be no Andy Carroll (in the starting 11, at least).

The pony-tailed party-loving poacher is, as is often the case, not fully fit. This is good news for Arsenal. Last time out, he bagged a quick-fire hat-trick against the Gunners. The Geordie Juggernaut liked scoring against Arsenal when he played for Newcastle, too. Gooners will be hoping his rustiness limits his playing time.

The Hammers have had a terrible time at their new home. Fights between fans, inability to attract a sponsor, and dire on-field results (just one Premier League win there all season) have made the place an attractive proposition for visiting teams.

The divisive England winger has scored five times against West Ham – that’s more than he’s scored against any other opponent. He’ll also be up against a back three, which takes us to point number four.

Whether you consider it a back three or back five, one thing is for sure – West Ham’s wing-backs will be pushed high up the field. This will suit the rapid pace of Walcott, Iwobi, or Oxlade-Chamberlain and enable them to run at a clumsy Hammers’ back three, who have conceded an average of almost two goals a game in the Premier League this season.

Despite their recent loss in the EFL Cup against Southampton, confidence should be high in the Gunners’ camp. They have lost just twice in all competitions this season and are safely through to the Champion’s League knockout round. West Ham comes into the game with just one win in all competitions. With top-scorer Michail Antonio injured, and star man, Dimitri Payet, looking like he’d rather be at The Parc des Princes, the Hammers will be low on belief.