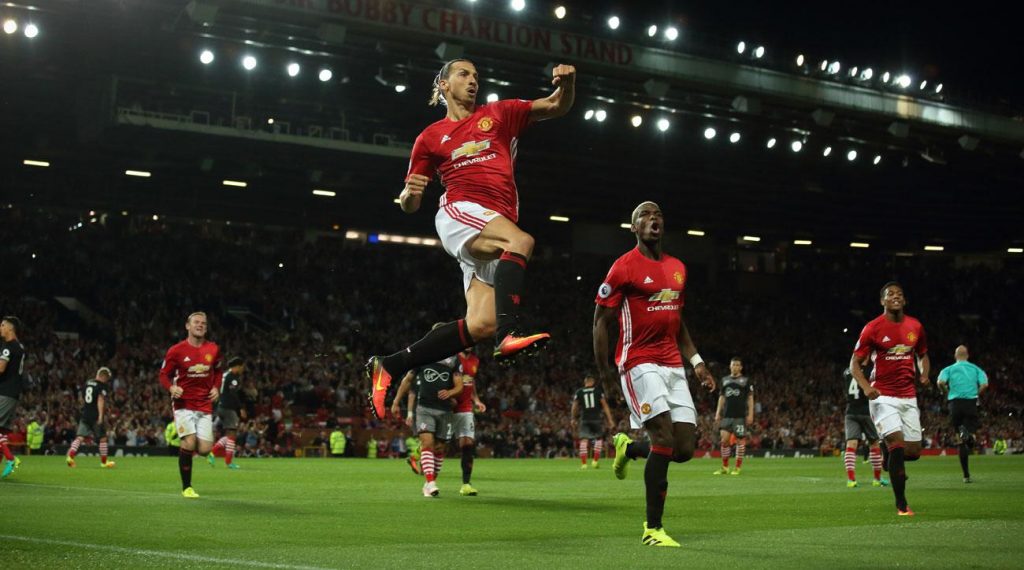 It might be early days, but some players have caught the eye for their new clubs. Whether they will be able to carry on this form remains to be seen, but the start is extremely encouraging.

Zlatan Ibrahimovic– The Manchester United striker already has three goals in 2 Premier League games and has proved that even at 34, he would have been a smart buy for any team. With Wayne Rooney misfiring last season, Anthony Martial had to burden the pressure of getting the goals for the club. While the 20-year-old did exceptionally well in his first season, it is unwise and unfair to compel a youngster as much. Jose Mourinho decided to sign free agent Zlatan Ibrahimovic. The 34-year-old Swede has played for illustrious clubs before, and there was never any doubt about his abilities. The only doubt was regarding his age but the striker has shown that it is just a number, and his shooting boots have not been missing so far.

Sadio Mané- Liverpool had added a lot of new faces to their team, but Sadio Mané has proved to be the most exciting signing so far. His stunning goal against Arsenal on the opening day showed just why Jurgen Klopp shed 30m to land him. The winger has injected the side with pace and enthusiasm, something that was dearly missing last season. Mané got injured in training and had to miss the match against Burnley, a game which Liverpool shockingly lost. Klopp started him against Burton in the League Cup tie, and the player was sensational once again. His link-up with Milner, Sturridge, and Origi was fantastic. He could prove to be the X-factor for the Reds this season.

Michy Batshuayi- Chelsea spent a lot of money to land the Belgian starlet from Marseille and so far, it seems like money well spent. The striker has already scored thrice and assisted another goal in 3 games. He looks up to the task of playing for a big club in the Premier League. His performances on the pitch and interactions on social media have already made him a fan-favorite. Conte has mostly used him from the bench in the Premier League but after his convincing performance, especially in the League Cup tie against Bristol Rovers, where he scored a brace, it will be interesting to see if the Italian boss is compelled to start him. Pre-season gave an indication that Conte will favor a formation with two up top. Considering how well Michy has done so far, he might be in for more game-time.

Eric Bailly- When Paul Pogba, Zlatan Ibrahimovic and Henrikh Mkhitaryan sign for a club, it is not surprising to see someone like Eric Bailly go under the radar. And yet, after the game against Leicester, Bournemouth, and Southampton, Eric Bailly has emerged as a huge attraction for fans. Considering United spent £30million to land the player from Villarreal, one could say that Bailly always carried a lot of expectations. However, the manner and time in which he has seamlessly transitioned into a Premier League defender are astounding. United fans are not wrong to feel they have got their next Vidic or Ferdinand for Bailly is the kind of defender that could stay with the club for the foreseeable future. The fact that he is just 22 and defenders peak much later make his prospect even more exciting. The player looks like the real deal. 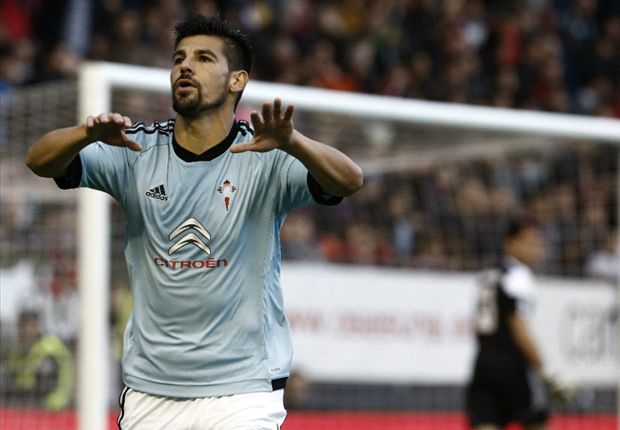 Nolito- Pep Guardiola was expected to make Manchester City a force to be reckoned with again, and it might be pre-emptive, but the Manchester side looks like the real deal once again. Guardiola has signed a number of high-profile stars, as well as some high-profile youngsters. He can relieve Sergio Agüero’s need to carry the goalscoring burden almost solo, and make his share too. The former Celta star scored two goals against Stoke City, coming on from the bench. With his intuition, his ability to score and create, he will be a very critical part of Pep Guardiola’s quest for trophies.