Chelsea seemed to have found a long-term solution to their striker conundrum when they signed Diego Costa in the summer of 2014. The Spaniard came off the back of a prolific season with Atletico Madrid and hit it off in the Premier League rightaway, scoring 21 goals in all competitions in his first season. Out of these, 20 were scored in the Premier League itself as Chelsea coasted to their first title since 2010.

This season, he was expected to improve even further. Afterall, the first year in England is supposed to be the most difficult for a foreign player, but Costa hadn’t taken any time finding his feet. Therefore everyone anticipated the (then) 26 year-old, along with the likes of Eden Hazard and Cesc Fabregas, to hit newer heights in this campaign as Chelsea looked to establish a prolonged spell of domestic dominance.

But unfortunately it hasn’t turned out that way. For all his prolific qualities in front of goal, Costa also has another side to him. This season, it is that Mr. Hyde that has shown through more often than not. He has got into unnecessary squabbles, wrongly moaned about decisions given against him and as a whole, lost the plot. He has got on the scoresheet only 4 times in all competitions.

The striker got into a tussle with manager Jose Mourinho on Tuesday in the Blues’ Champions League tie away at Maccabi Tel Aviv, with the latter accusing Costa over a lack of anticipation. They may have made up after the game, but there is no doubt that the cracks are beginning to show.

This report in the Telegraph showed states that Chelsea may be looking at the option of bringing in a top-quality striker in January itself. With Radamel Falcao and Loic Remy misfiring as well, the Blues have a faced a big problem this season in front of goal.

We look at 3 forwards the club could consider bringing in in a couple of months to effectively address their woes:

The Englishman has been an outcast at West Bromwich Albion this season after demanding a move away from the Hawthorns in the summer. The 22 year-old seemed to have sealed a move to Tottenham at one point, but ended up staying. He scored 20 goals last season, including a brace against Chelsea at the back end of the season in a 3-0 win for the Baggies. 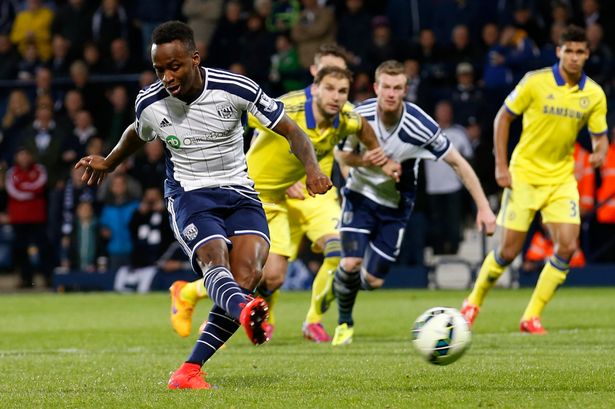 While it was initially reported that the Blues would consider him as a replacement for Falcao, he certainly has the talent and potential to perform consistently under pressure and give Costa a run for place. He would also be the cheapest option on this list, at around £22 million.

The Borussia Dortmund man has been absolutely incredible this season, boasting a goals-to-appearance ratio of more than 1 in all competitions. He has netted 23 goals in 21 games for the German outfit. He is reportedly on the radar of both Arsenal and Chelsea, the latter of which is willing to meet the £42 million valuation of the player’s parent club. The Gabonese will be a fantastic option for Mourinho and will offer pace, strength and a consistent goal-return up front. 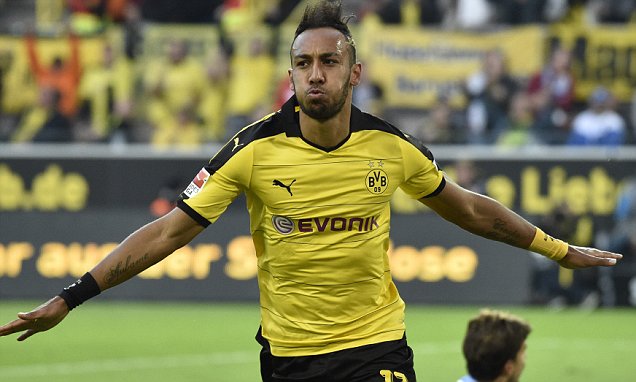 This, of course, is going back to last summer. The Atletico Madrid man was reportedly high on Mourinho’s wish-list but Chelsea were unable to get him. Griezmann has gone on to have another solid season so far, scoring 9 times in 17 appearances. The Frenchman won’t come in cheap either, with Atletico having inserted an €80 million release clause in his contract. His quality though, is undoubted, and bringing him in could solve a lot of Chelsea’s problems.

Which striker do you think Chelsea should sign to solve their goalscoring crisis? Give us thoughts in the comments below.