The Premier League is back this weekend, much to the relief of football fans around the country. When the whistle blows at Anfield at 12.45pm on Saturday, pulses will start racing: new managers will be finding their feet, expensive arrivals will be trying to justify their enormous fees and players with a point to prove will be bidding to earn their places at the 2014 World Cup. With the current Champions arguably playing catch-up with Manchester City and Chelsea after a disappointing transfer window, everything is up for grabs in what promises to be the most exciting season for many years.  But who will be the top 3 teams in May?

The Blues will move away from the disappointments of last season as new manager Manuel Pellegrini drives his new team forward. The man who turned Villareal and Malaga into genuine Champions League threats will develop his adventurous passing game whilst maintaining his renowned work ethic, banishing the painful memories of disharmony under the previous manager. With a strong defence marshalled by the imperious Vincent Kompany and a midfield where the strength of Yaya Toure and the creativity of Fernandinho will complement the fluid wing play of Jesus Navas, perhaps Pelligrini’s biggest problem will be keeping his four strikers happy. Sergio Aguero, however, will surely relish the supply lines from all over the field and reassert himself as one of the world’s most prolific strikers. 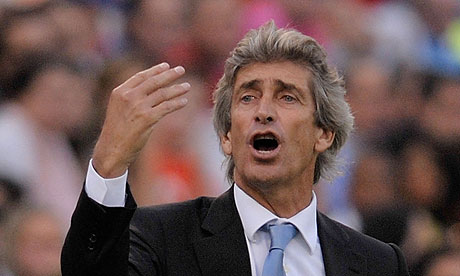 With “The Happy One” back in charge at Stamford Bridge, Chelsea look well-equipped to battle Manchester City for the Premiership. Jose Mourinho knows how to win wherever he goes and the attacking talent at his disposal is breath-taking. There is an abundance of riches in midfield with Eden Hazard poised to enjoy a spectacular season now that he has adjusted to the physicality of the English game. Player of the year Juan Mata exudes class and new arrivals Andre Schurrle, Kevin De Bruyne and Marco Van Ginkel will want to impress the boss whenever they are given the opportunity. In attack, Mourinho’s man-management skills will bring out the best in Fernando Torres and Romelu Lukaku, scorer of 17 goals with West Brom last season, will terrorise defences. While Chelsea do not quite possess the strength in depth of Manchester City, notably lacking a reliable defensive midfielder, they are still looking to recruit another centre forward. The addition of Wayne Rooney would surely allow them to put one hand on the Premiership trophy and the charismatic Mourinho will re-ignite the passion in his squad and urge veterans Frank Lampard, John Terry and Ashley Cole to shine for one more season. The battle between City and Chelsea will be fascinating to watch.

New boy David Moyes perhaps faces the most daunting task of all – to replace the most successful manager in the history of the league. With a poor pre-season behind him and the Wayne Rooney saga rolling inexhaustibly onwards without resolution, Moyes has also had a desperately unproductive transfer window, unable to recruit the marquee signings that United supporters crave. Fabregas has committed his future to Barcelona and Alcantra has rejoined his mentor at Bayern Munich. Cristiano Ronaldo was always going to be an unlikely signing and, coupled with Edward Woodward’s preoccupation with signing up sponsorship deals rather than players, supporters are now in despair at the lack of transfer activity. With the gaping hole in midfield the elephant in the room, Michael Carrick must again fill the gaps and hope that Anderson and Cleverly will lend a hand and put in a decent shift. There is still time to bring one or two players in – Marouane Fellaini and Geoffrey Kondogbia have been mentioned – but Moyes will hope that key players will perform again and that his faith in youth – Wilfred Zaha and Adnan Januzaj have been scintillating in pre-season – will be justified. The defence looks solid enough however, but the lack of depth in midfield and an over-reliance on Robin Van Persie if Rooney goes might cost the current champions dearly if they do not reinforce their squad before the transfer window closes. 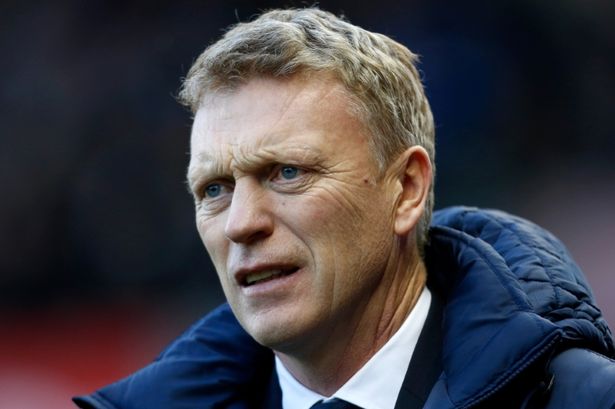