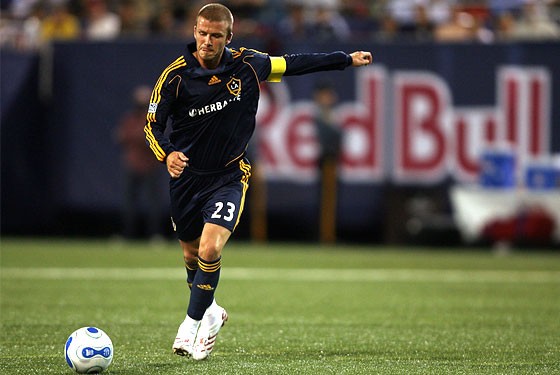 Despite the 2011-12 season just drawing to a close and Euro 2012 and the Olympics on the horizon, a raft of leading European teams are planning their warm up games for next term. With an increase in popularity in the game across in North America, it has been the trend for pre-season friendlies to be played in the United States and Canada, and this summer it will be no different. Despite the fact that Barcelona and Manchester United will not be heading stateside in the build up to 2012-13, plenty of other European giants are.

American chairman Bruce Buck will have had a say in deciding to take the Blues back across to North America this pre-season, and the Stamford Bridge club will play four games in USA in July. Starting on the west coast in a game against the Seattle Sounders, Chelsea will also play big-spending Ligue 1 outfit Paris Saint-Germain, AC Milan and the MLS All-Stars team.

Again with an American chairman at the helm, Villa will play three games in the United States in a whirlwind trip stateside in July. Games against Philadelphia Union, Chicago Fire and Portland Timbers should test Alex McLeish’s men.

Spurs are set to go face-to-face with former striker Robbie Keane, David Beckham and former Arsenal forward Thierry Henry this summer. With Brad Friedel in the travelling contingent, the north London club will hope to use the trip to stoke up some additional support from fans stateside.

The Fenway Sports Group take their Anfield side across for a pre-season tour of Canada and United States this summer, with a glamour friendly against fellow American-owned side Roma one of the highlights.

The newly-crowned La Liga champions will cross the Atlantic to test themselves in pre-season, and try to increase their popularity with American fans with Barcelona not travelling stateside this year.

The rejuvenated Turin giants are always a big draw for American crowds, and will once more return to the United States this summer. Their full plans are yet to be revealed, but the following friendlies have been confirmed.

It will be a summer of rebuilding for AC Milan, as old heads Alessandro Nesta, Gennaro Gattuso, Filippo Inzagi and Clarence Seedorf will leave the club, and American fans will be keen to see any new signings. Again, Milan’s plans are still to be set in stone, but the following are confirmed.