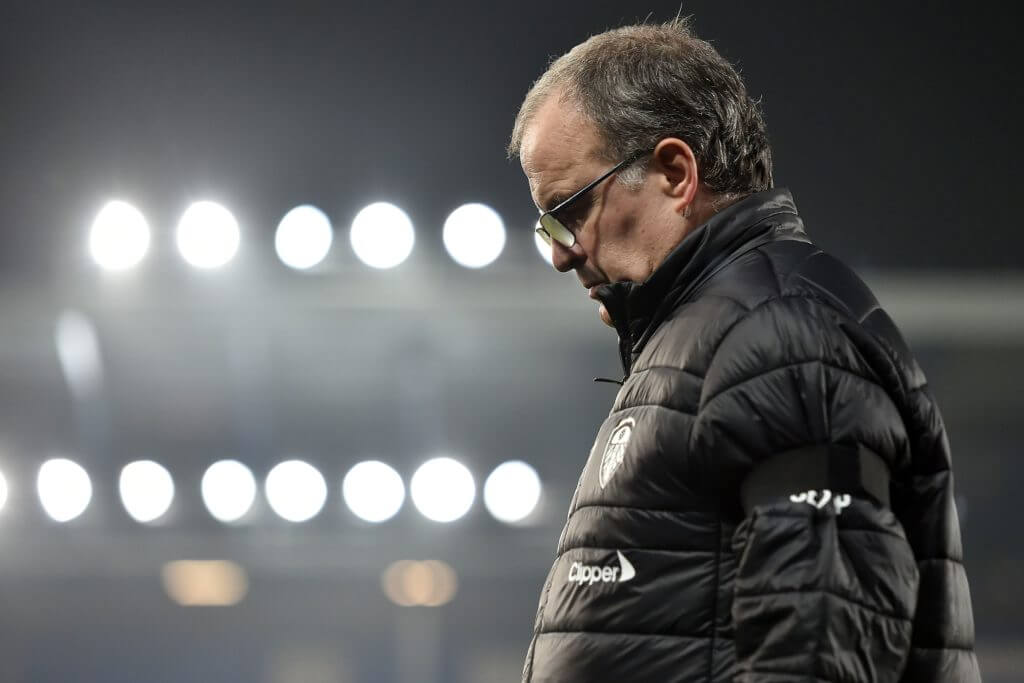 Leeds United’s Premier League fixtures for the 2021/22 season have been revealed, and they will begin their campaign with a baptism of fire.

Marcelo Bielsa’s side will face Manchester United on the opening weekend away from home. That is followed up with a home game against Everton.

Leeds have been fearless this past season and are unlikely to be affected by the tough start to the season.

They have what it takes to beat any side on their day and will fancy their chances at Old Trafford.

December also seems brutal for the Whites. They will be facing Chelsea, Manchester City, Arsenal and Liverpool back-to-back, with three of those games away from home.

Leeds play Chelsea, Man City and Arsenal in three of their last six games, and it is a testing fixture list for Bielsa’s men. A confident start could be the key to their success this term.

Some Leeds fans have taken to Twitter to share their thoughts on the fixtures – here is what they had to say.

So we don’t get any of the key fixtures at home first and last game and also Boxing Day surely these should be spread around.

Extremely tough December fixtures but what a game to start.