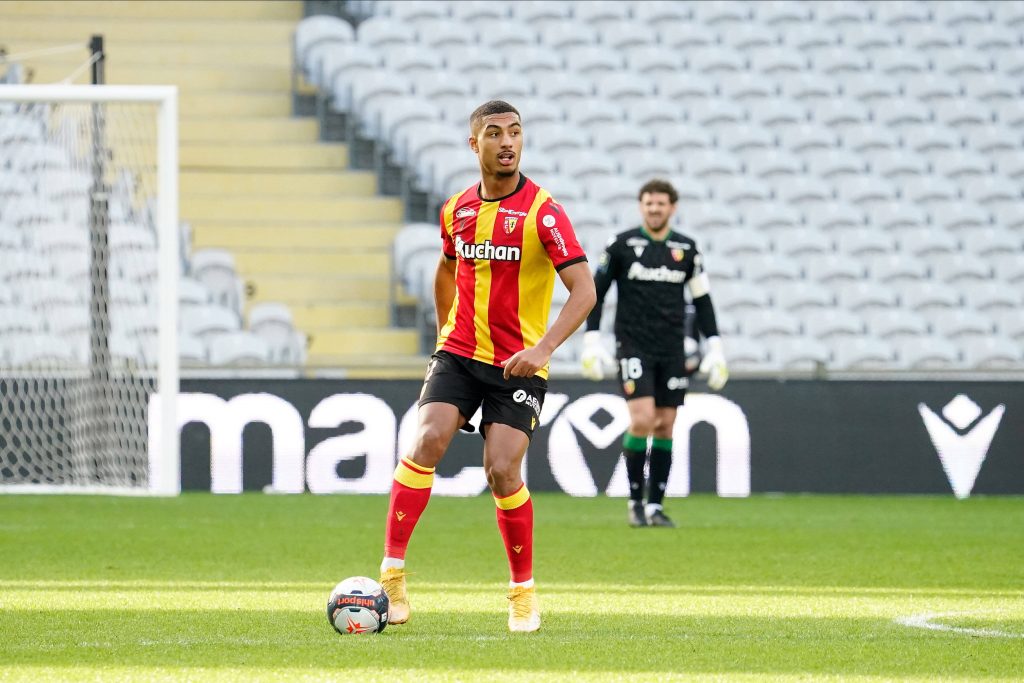 Leeds have missed out on Loïc Badé after the 21-year-old’s move from Lens to Rennes was made official late last night.

Whites boss Marcelo Bielsa was very keen to bring Badé to Elland Road, according to reports from Le10 Sport and Foot Mercato.

Badé would have been a superb addition for the Yorkshire outfit, but it won’t be happening. 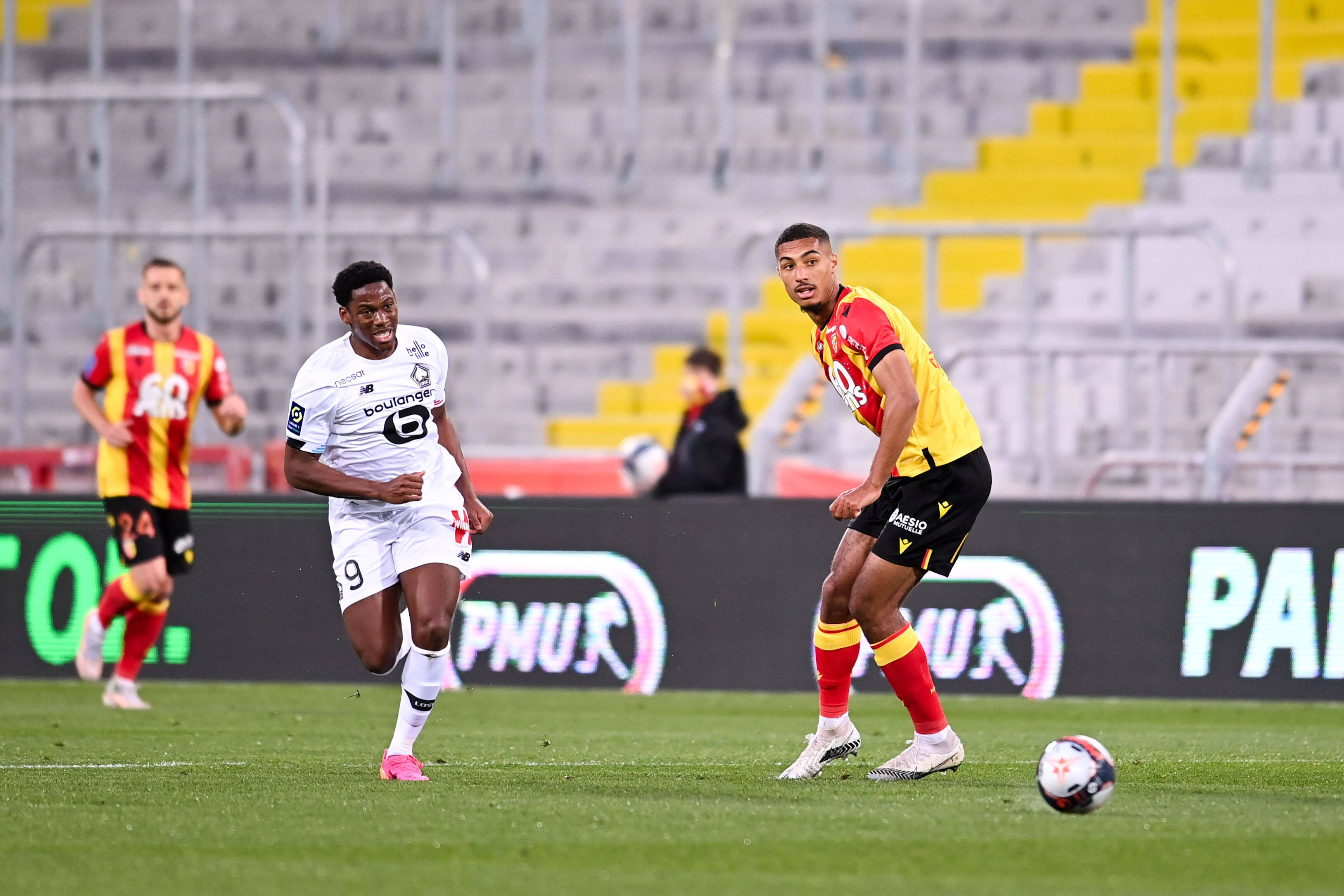 Leeds miss out on Loïc Badé

Badé has joined Rennes for just £17 million, according to Ouest France – an absolute bargain!

The young Frenchman has everything needed to go on and become a truly elite, top-class centre-back.

Standing at 6ft 3in tall, Badé is an absolute colossus. He is big, strong and completely dominant in the air. 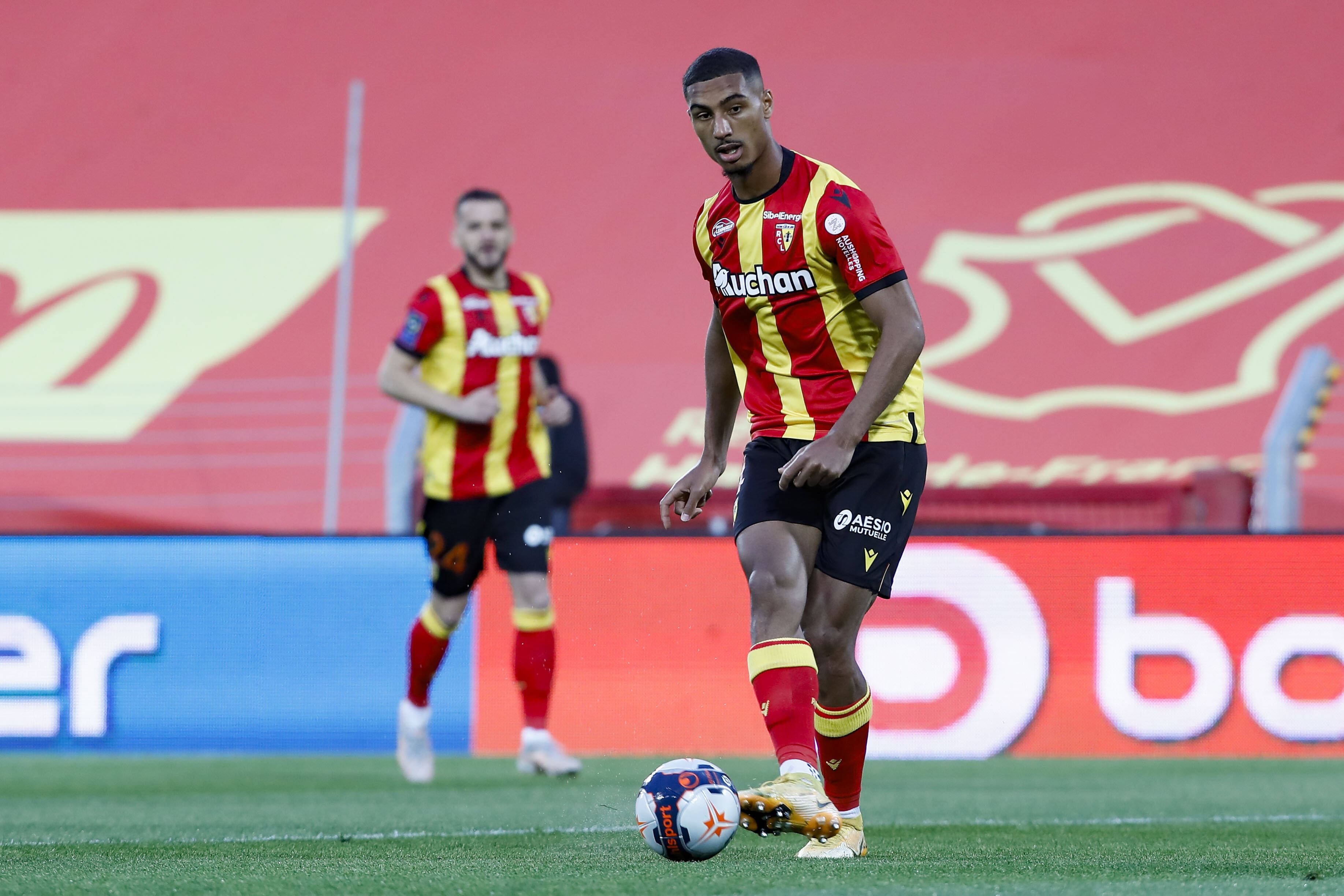 He also won an average of 3.6 aerial duels per match.

Leeds will now have to look elsewhere. Missing out on Badé will be a bitter pill to swallow for Bielsa.

Who knows, perhaps Leeds can try and sign him again one day in the future.

However, the young Frenchman is so good that his value may well have doubled in a couple of years.