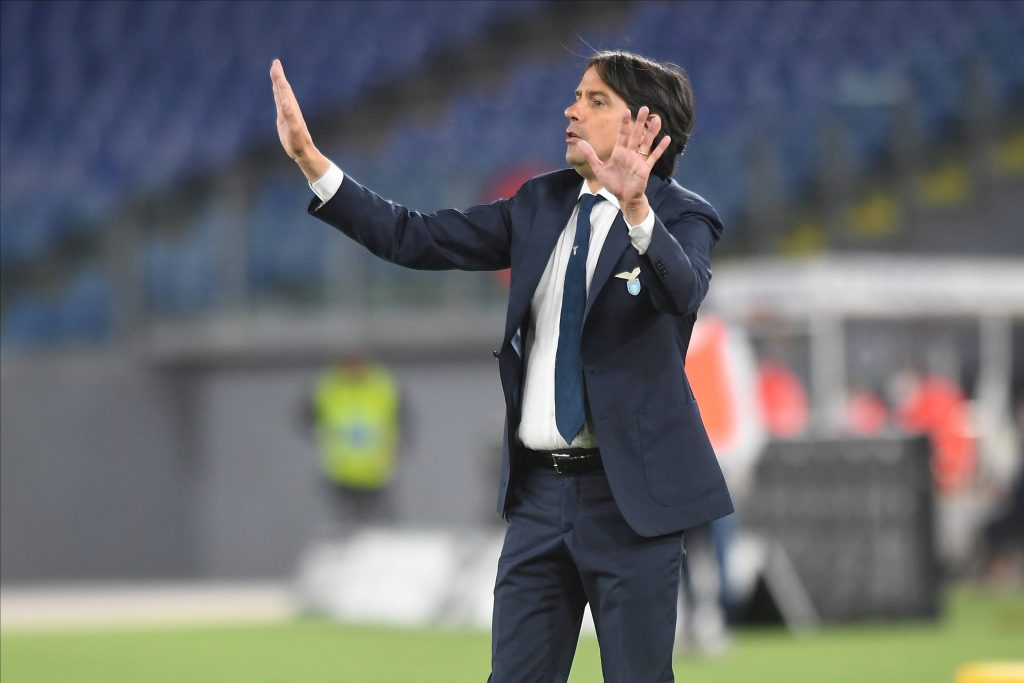 Despite providing insurance that he will remain at the Giuseppe Meazza for at least another season after guiding Inter to their first Scudetto since 2009/10, Conte eventually opted to part ways with the newly-crowned Italian champions.

Only a day after the 51-year-old announced his decision to depart, the Nerazzurri have found a replacement.

Filling the vacancy in Lombardy will be Simone Inzaghi, who is about to sever ties with Lazio after failing to navigate the Biancocelesti to a top-four finish in Serie A.

Football Italia quoted the former striker as saying his adventure at the club is drawing to a close earlier today.

“With the strongest emotion, I wish to inform you that from June 30, my marvellous adventure with Lazio will conclude,” he said.

“I thank the club, the President, the players and fans who accompanied me in these splendid 22 years as player and coach.

“We fought and won together. These colours will always remain in my heart: the Biancocelesti will forever be part of my soul.”

The 45-year-old tactician arrived at the Stadio Olimpico in 2016 following Stefano Pioli’s sacking and has since established himself as one of the most respected managers in Italy.

During his five-year stint in the capital, Inzaghi won the 2019 Coppa Italia and led Lazio to a coveted top-four finish in 2019/20.

While we are still waiting to find out Conte’s decision on his next destination, Romano claims Juventus are on the verge of sacking Andrea Pirlo.

Although Bianconeri CEO Fabio Paratici said earlier that Pirlo’s future at the Allianz Arena depends on whether Juve will qualify for the Champions League, the dethroned Italian champions seem to have zero tolerance for the under-fire manager.

Juventus have reportedly made up their mind on the former Milan midfielder’s future and are ready to let him go as soon as they find an agreement with Massimiliano Allegri.

The 53-year-old, who spent a memorable five years in Turin, will soon be appointed the new head coach as Juventus look to bounce back from a nightmare immediately.

Elsewhere, Napoli’s pursuit of Gennaro Gattuso’s successor is coming to a close, with Luciano Spalletti soon to be announced the new manager.

Aurelio De Laurentiis decided to cut ties with Rino after the Partenopei’s collapse in the season finale and is now set to bring the experienced Spalletti back to the realm of management.

The ex-Zenit St Petersburg boss has been out of work since Inter fired him in May 2019.