Leaked images of football shirts are pouring on the internet and I’ve just run into a couple more. These are the Nike manufactured Barcelona 2011/2012 home shirts.

Shirt # 1: An improvement on the early prototype of the Barcelona shirt which featured the UNICEF logo. This leaked image shows the Qatar Foundation logo displayed on the shirt. Thinner blue and red stripes which switch their thickness as they go down the shirt.

Shirt # 2: The Ajax-type shirt which features one red stripe in the center on a blue shirt. Frankly, this shirt does not look like Barcelona at all and I doubt Barcelona will go down that road. Before you unleash, it is a manufactured image and we know what the real image looks like.

The 11/12 away shirt is speculated to be based on the Catalan flag – which features four red stripes between five yellow stripes. Whereas a black Barcelona away shirt with a photoshopped Qatar Foundation logo is also circulating the internet but if I remember correctly, that shirt is either a training shirt used by the club or just a normal black Barcelona t-shirt made by Nike. 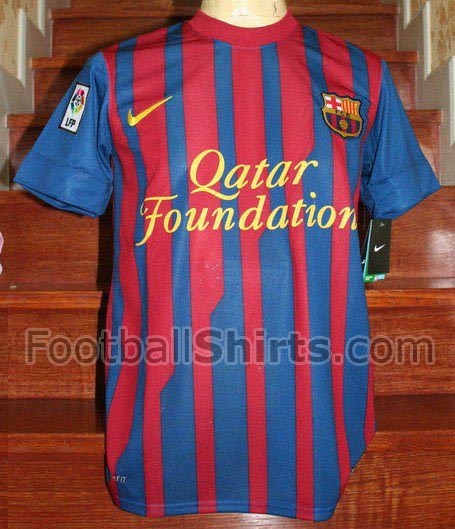 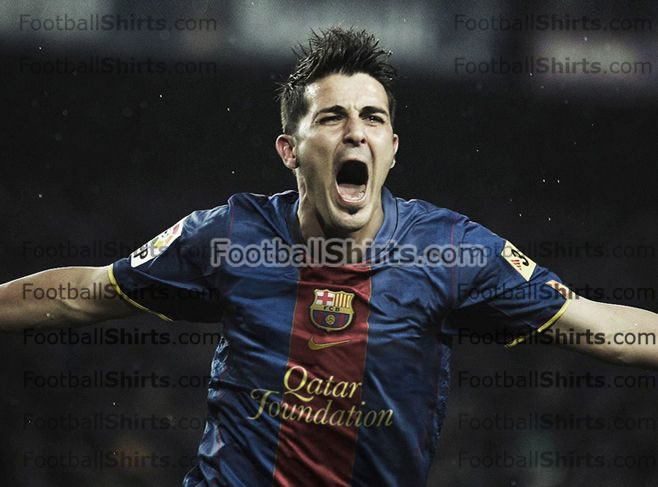