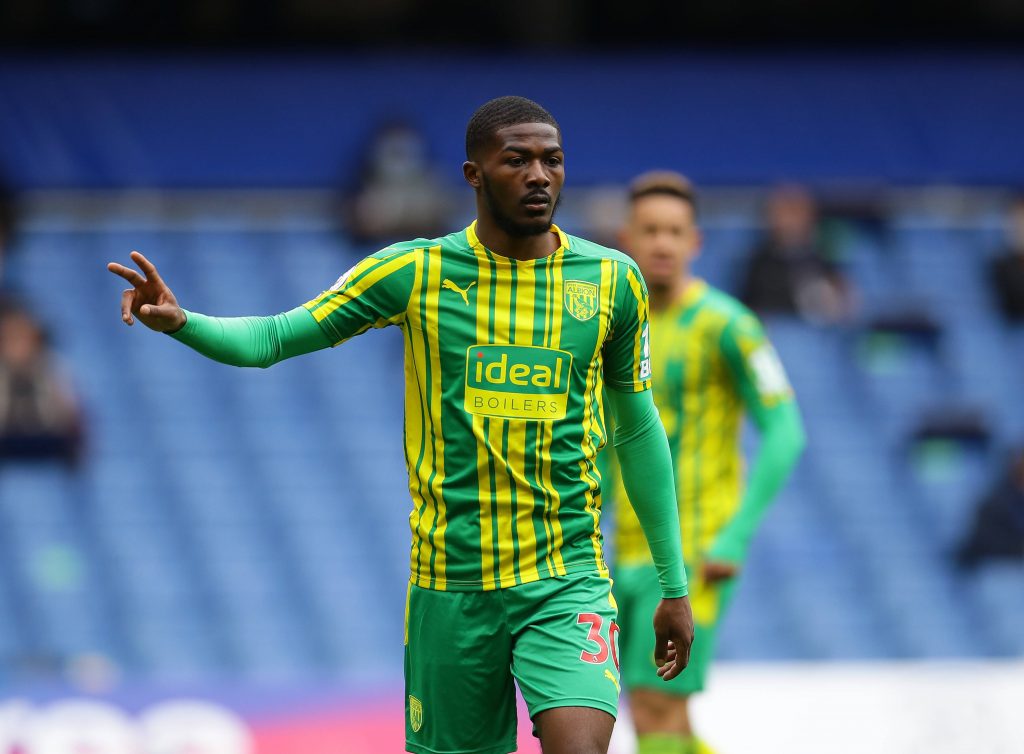 Arsenal want £20 million for utility man Ainsley Maitland-Niles as the likes of Leeds United look to snap him up this summer, according to The Sun.

The England international joined West Bromwich Albion on loan in January and has played in midfield as Sam Allardyce plots a miracle escape for the Baggies.

While the 23-year-old prefers to play in midfield, he is also capable of defensive roles, and Whites boss Marcelo Bielsa is a huge fan of such versatility.

With 121 games for Arsenal and five England caps under his belt, Maitland-Niles has the necessary top-flight experience Leeds require.

The Gunners academy graduate has got his club career back on track at the Hawthorns and will hope he can do the same with his international career going forward.

That is not likely to happen at Arsenal, but a move to Leeds could help boost his chances under the tutelage of Bielsa.

Kalvin Phillips became an England international under the Argentine during their days in the Championship, and Maitland-Niles could force his way back into Gareth Southgate’s squad with a move to Elland Road.

In other news, Leeds join Rangers and Everton in the race for league-winning winger.