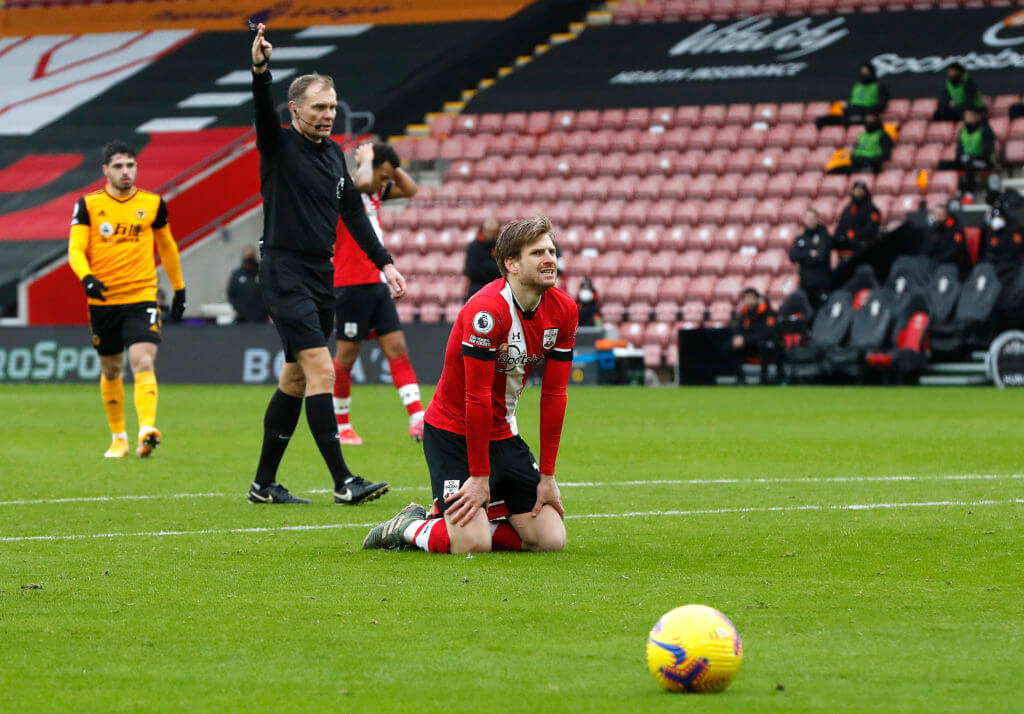 The Saints travel to Elland Road to face Leeds who are out of form at the moment, having lost three of their last four Premier League games.

Armstrong suggests that Leeds are an “energetic side” who offer a “different style” to most teams in the league.

🗣"That will offer a completely different challenge to us"

Leeds are going through a slump in form after losing back-to-back games against Arsenal and Wolverhampton Wanderers.

However, Marcelo Bielsa’s side have a chance to return to winning ways against the Saints who are equally struggling in the league.

Leeds will be without their talisman midfielder Kalvin Phillips and it will be interesting to see how Pascal Struijk or Jamie Shackleton – whoever plays in that position – keeps the Southampton midfielders in check.

Ahead of the match, Marcelo Bielsa has hinted that Diego Llorente can also play in that role. Also read, the predicted Leeds starting line-up for this game.