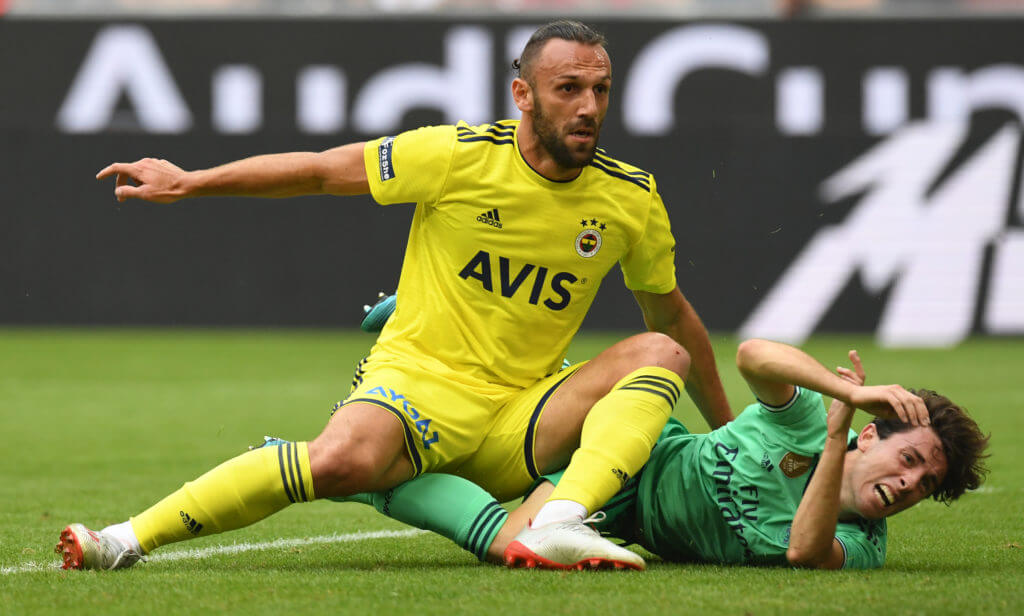 According to reports from Turkish newspaper Sabah, Tottenham Hotspur are still in the hunt to sign Vedat Muriqi in the summer transfer window.

Spurs need to sign a quality striker this summer as they are heavily reliant on Harry Kane.

The England striker is arguably one of the best players in the world in his position, but Spurs do not have a reliable back up option.

At the same time, signing a quality striker won’t be easy for Spurs as top players might feel that they wouldn’t get regular games especially when Kane is fit and firing.

Muriqi, however, could be a very good option. He may want to prove himself at a top club and therefore could be tempted to leave Fenerbahce.

He was superb last season for the Turkish club, where he scored 17 goals and registered seven assists. Spurs could face competition from newly-promoted Premier League side West Brom for his signature.

The report claims that Fenerbahce would be willing to accept an offer for the tall striker in the region of £18m.

The 23-cap Kosovo international would be a smart signing for Spurs. He is unproven in the Premier League but could do a similar job to that of Fernando Llorente.