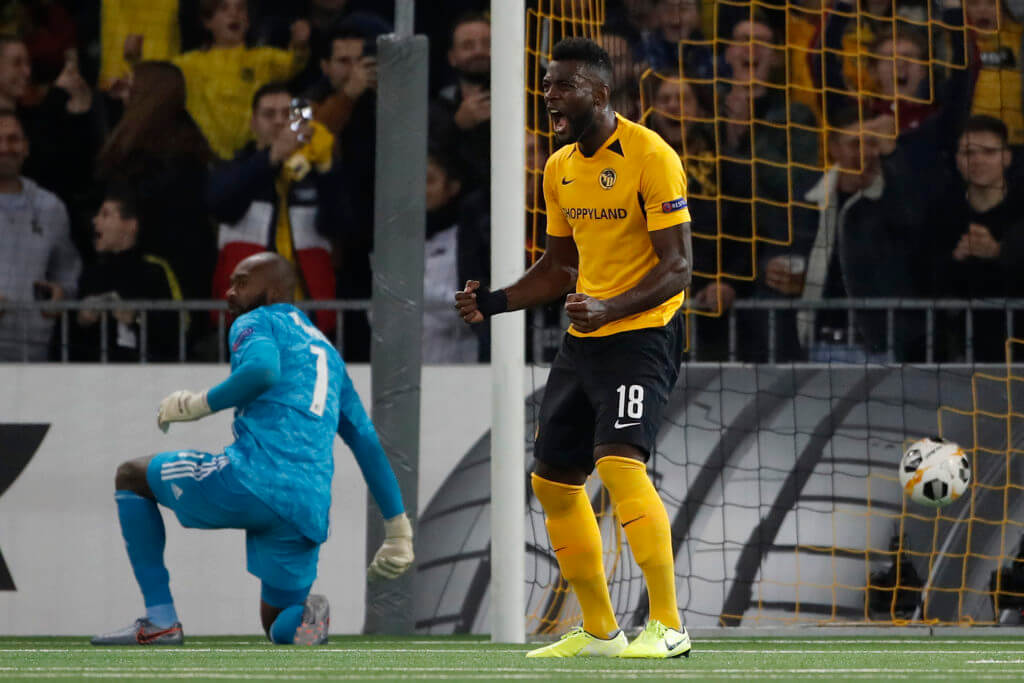 Glasgow Rangers are looking to bring Jean-Pierre Nsame to the Ibrox club in the summer transfer window.

Steven Gerrard, the Gers boss, has admitted that Rangers would be looking to further bolster their squad this summer as they aim to prevent Celtic from winning their 10th SPL title in a row.

Rangers have done some smart transfer activities already, but Gerrard still needs to add depth in the squad.

According to reports from Kick442, the 27-year-old has moved closer to joining Rangers this summer.

The striker impressed while playing against Rangers for BSC Young Boys last season.

It has been reported that he has already spoken with the Rangers boss. It seems the Ibrox club is now looking to make a move for him.

The report claims that the Gers are willing to pay €4.2 million to sign the forward.

The striker impressed heavily last season where he scored 36 goals in 41 games for Young Boys. A host of Premier League clubs including Tottenham, Everton and West Ham are interested in signing Nsame as well.

Rangers need to sign a new striker in the summer transfer window. The Gers are currently without Jermain Defoe, who is out due to a hamstring, while Alfredo Morelos could leave the club as well.