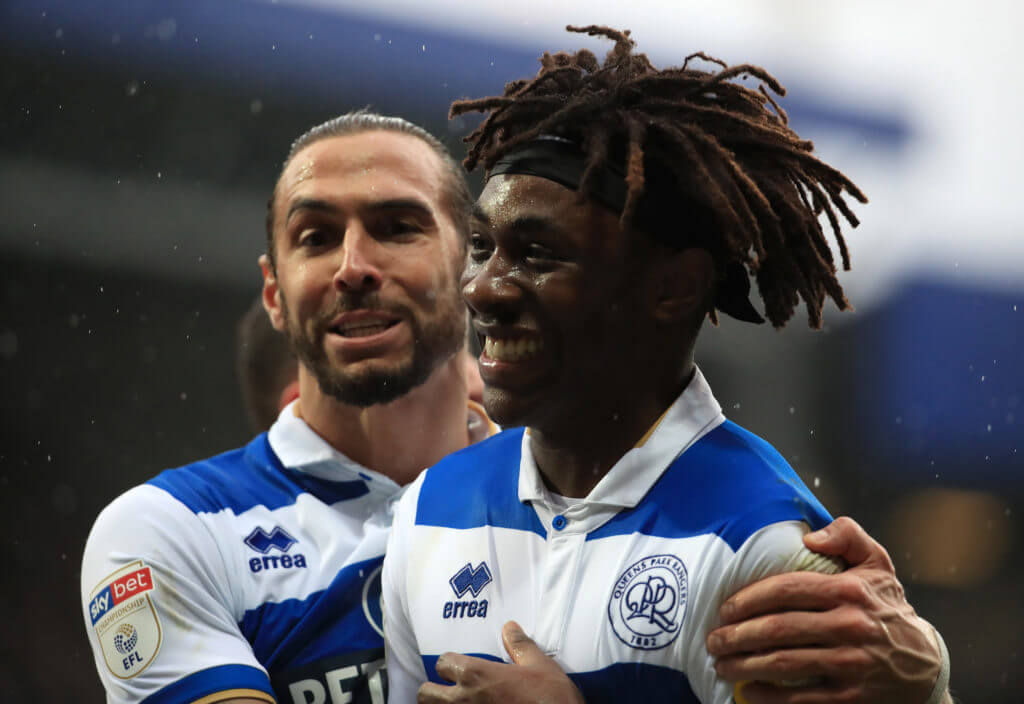 Queens Park Rangers attacker Eberechi Eze will be in high demand during the summer transfer with several Premier League clubs vying for his signature.

According to reports from Football London, Crystal Palace are extremely keen to tie up a deal for the QPR attacker.

However, they are likely to face strong battle from London rivals West Ham and newly-promoted Premier League side Leeds United for his signature.

The report claims that Eze is high up on the list of West Ham transfer targets this summer.

The 22-year-old fits the bill for the profile of player David Moyes is looking at, while Crystal Palace could see him as a potential replacement of Wilfried Zaha who has set his heart on leaving the Eagles this summer.

Eze is considered one of the most naturally gifted players outside the Premier League, and QPR are expected to demand a high transfer fee for him.

According to a recent report from The Sun, the highly-rated attacker would cost in the region of £20 million.

Leeds United owner Andrea Radrizzani has insisted that the Whites will be looking to invest wisely this summer, and it remains to be seen whether they would be willing to meet his asking price.

Eze scored 14 goals for Rangers and bagged four assists in 2019/20, and there’s no reason to believe why he can’t replicate the performance in the Premier League as well.