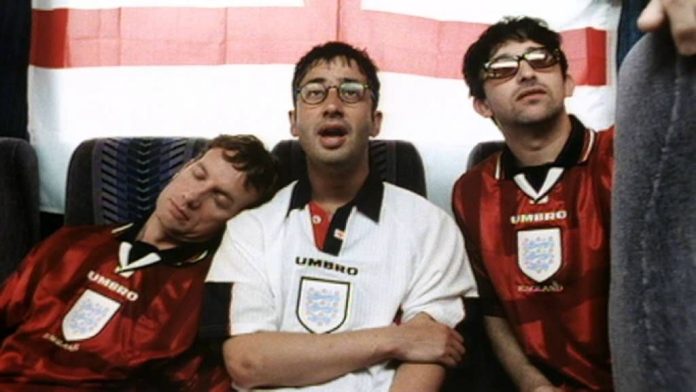 France booked their place in the semi-finals with an impressive victory over Uruguay, while Belgium stunned five-time winners Brazil to join their neighbours in the last four.

Martinez “the proudest man on earth”

There had been plenty of talk before the tournament that Belgium’s ‘golden generation’ could upset the odds in Russia and they proved it was possible by knocking out Brazil on Friday.

Manager Roberto Martinez has moulded Belgium into an effective unit that plays to the strengths of its flair players and they fully deserved to beat the South Americans.

“Brazil have so much finesse and you know that they can cut you open,” he said. “But I didn’t think for one second that the players would give up.

“They’ve done something special and I hope everyone in Belgium is very, very proud. It has created a nice memory and we should treasure it. But now we need more energy for our next game to try to make sure we’re just as good in the semi-finals.

“I’m the proudest man on earth because I gave the players a very tough tactical assignment and the way they believed until the last second was incredible.”

France raise their game against Uruguay

France are next up for Belgium after Didier Deschamps’ side comfortably disposed of Uruguay in their quarter-final.

Goals by Raphael Varane and Antoine Griezmann set up what should be a stunning a semi-final and Deschamp is impressed with his team’s progerss during the World Cup.

“We had done something big against Argentina and today we have again raised our level,” he said. “I have a good team that still has plenty of room for improvement.

“You can see our lack of experience sometimes, but we have so many qualities too. It definitely won’t be a failed World Cup now.”

If expectations were low ahead of the tournament for England, it’s fair to say that’s not been the case as they prepare to take on Sweden on Saturday.

“Football’s Coming Home” fever has swept across England as most of the big guns have fallen by the wayside in Russia.

Sweden will be tough opposition in the last eight, but the prospect of a semi-final against either Croatia or Russia should provide plenty of incentive for England to deliver.

Most pundits are now tipping the winner of the tournament to be either France or Belgium, but England’s players hold a genuine chance of creating history for themselves.