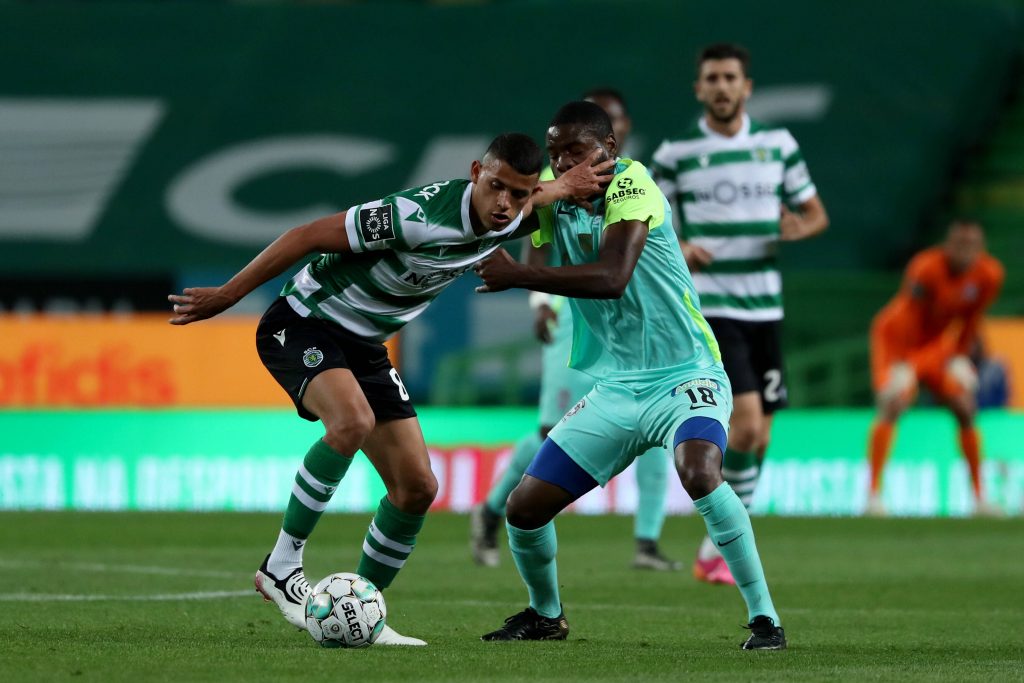 Wolverhampton Wanderers want to sign Sporting ace Matheus Nunes this summer according to a report from A Bola.

And the Black Country outfit allegedly need to part with around €18 million (£15 million) in order to bring the Portuguese ace to Molineux.

Central midfield may well be an area where new Wolves boss Bruno Lage wants to strengthen this summer.

Ruben Neves is being heavily linked with an exit from Molineux (The Sun).

The 22-year-old Sporting ace is on the Black Country outfit’s radar according to A Bola.

The Portuguese side are allegedly demanding around £15 million for the midfielder. That really does seem like very good value for money.

Nunes bagged three goals and two assists in 31 League games for Porto last season. He only averaged 40 minutes per game during those outings, however, so the numbers he produced aren’t too bad at all.

The Brazilian is a technically gifted footballer, is a very good passer and possesses exceptional vision.

Goncalo Santos – former team-mate of Nunes, described the Sporting midfielder a an ‘unbelievable’ player, as quoted by the Liverpool Echo.

Nunes would be a very useful addition for Wolves and his arrival at Molineux would certainly soften the blow of Neves leaving, if that is indeed what happens this summer.

Lage shouldn’t hang around though, with Everton said to be in the race for the Brazilian’s signature as well (Liverpool Echo).