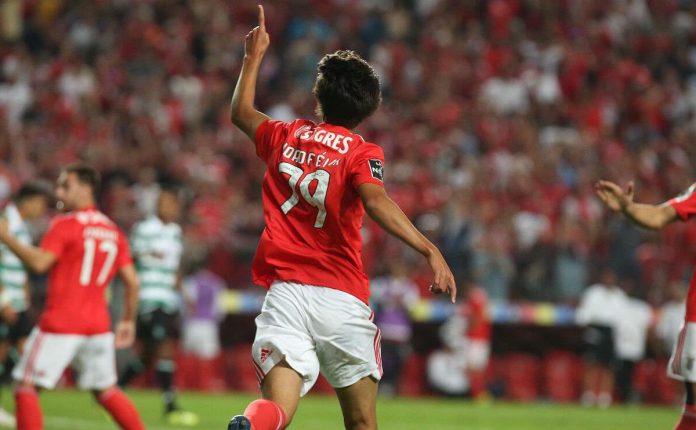 Wolves are interested in signing the Portuguese wonderkid Joao Felix.

According to Mirror, the Premier League side are currently in pole position to sign the player.

Felix is highly rated in Portugal and he could develop into a real star in future. If Wolves manage to sign him now, they could have a prodigious talent on a bargain.

The report adds that Wolves’ tie-up with Jorge Mendes has put them in the lead as far as the Joao Felix chase is concerned.

The 19-year-old is Benfica’s most talented player at the moment and he won’t come cheap. However, Nuno is determined to make a move for the midfielder this summer.

Wolves won’t be the only European club after Felix if he moves at the end of this season. It will be interesting to see if they can convince the player to join them.

They have the financial resources to make the move happen.

Talented players like Jota and Neves have done well since moving to Wolves and Nuno could be the man to nurture yet another young player.

Wolves fans will be excited with these links with Joao Felix. The 19-year-old could take them to the next level if he manages to fulfill his potential at Molineux.