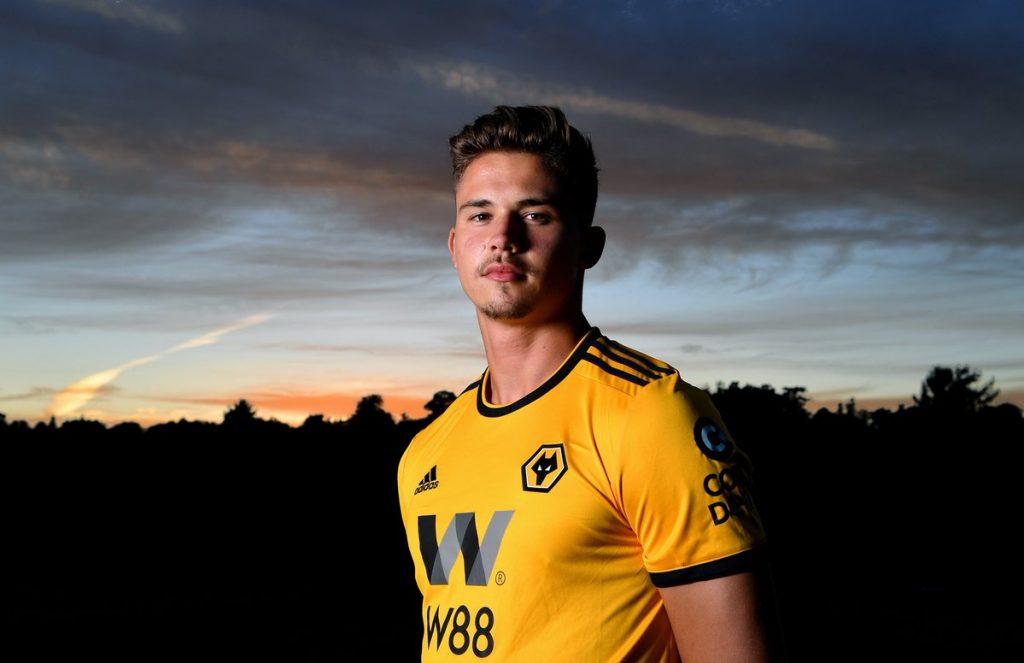 The 23-year-old has joined on a season-long loan with an obligation to buy next summer.

The Belgian is very highly rated within the game and he could prove to be a superb addition to Nuno’s team next season.

Dendocker’s versatility will be a major bonus for Wolves. The Belgian can operate as a defensive midfielder as well as a centre back.

His arrival will give Nuno some much needed tactical flexibility next season. Also, during injuries, his versatility could be invaluable.

Despite being only 23 years old, Dendoncker has plenty of experience. He has played in the Champions League, Europa League and the World Cup with club and country.

He has made 190 appearances for Anderlecht since his debut in 2013.

It will be interesting to see how quickly he adapts to the challenges of English football now. Wolves will be aiming for a respectable finish next season and Dendoncker could be instrumental for them.

Here is how some Wolves fans reacted to the transfer on Twitter.

Whoop whoop welcome to the pack ????

Yessss what a signing!