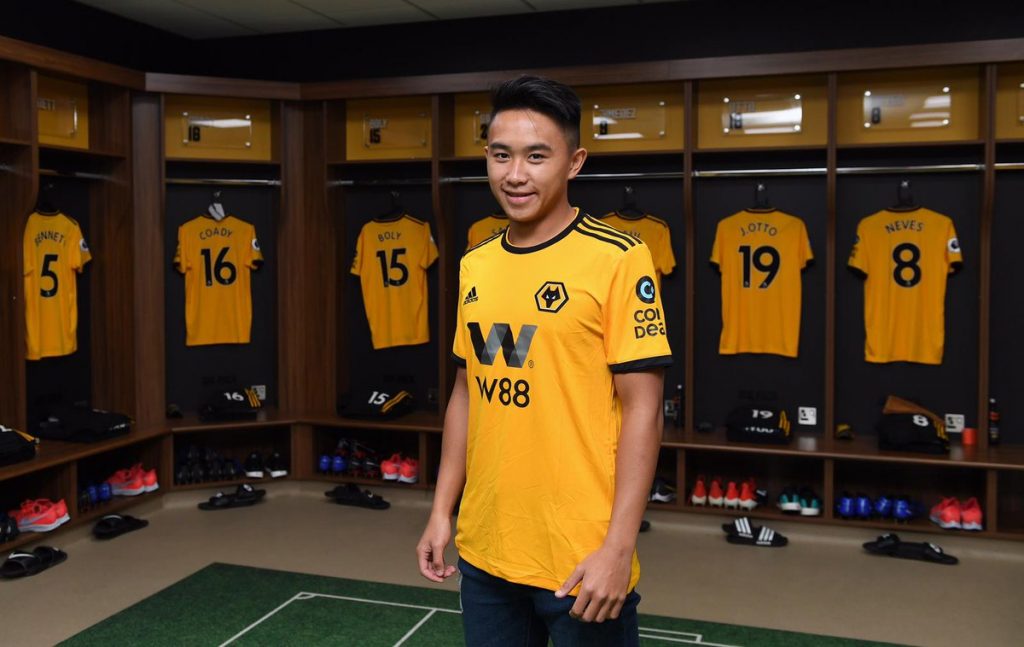 Wolves have agreed on a deal to sign the Spanish winger David Wang.

The winger has signed a four-and-a-half-year contract with the Premier League side and he will leave on loan immediately to Sporting CP.

The 18-year-old is of Chinese descent but he was born in Spain.

Wang joins Wolves from Spanish side Jumilla B. He grew up playing futsal in Cuenca, Spain.

The highly talented winger will join up with Sporting’s B side and he will look to continue his development with regular football.

The 18-year-old is not ready to play in English football just yet and it will be interesting to see if he forces his way into Nuno’s plans in the next few years.

Wang is Wolves’ first signing of the January transfer window.

The Molineux outfit could do with a defensive addition this month. Nuno’s men are leaking goals at the back and a solid defender could transform their season.

Nothing wang with that

Least sporting are talking to us again

We now have Willy and Wang. We gonna bring Dickov into the backroom staff next? ?