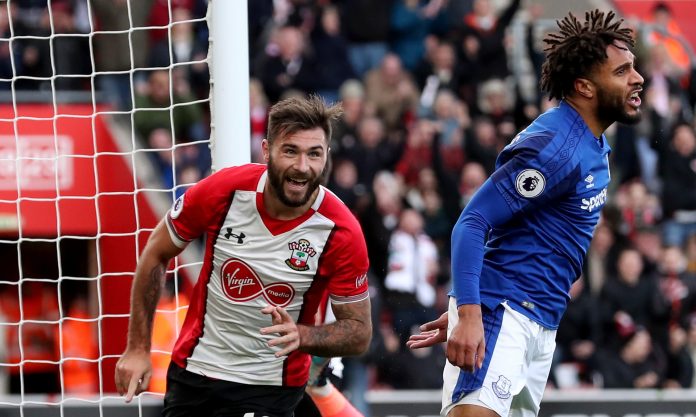 Wolves have been linked with a move for the Southampton striker Charlie Austin.

The 29-year-old hasn’t had too many opportunities under new manager Ralph Hasenhuttl and he is looking to leave in search for regular football.

According to Telegraph earlier, Wolves and Aston Villa are interested in the player.

Austin has shown his quality in the Premier League before and he could be a solid addition to Wolves’ attack. He can play in a two alongside Jimenez or he could be the Mexican’s alternative.

Either way, it would be a wise addition for Nuno. It will be interesting to see if they can agree on a deal with the Saints now.

Austin has an agreement with the club that he will be allowed to leave for a reasonable offer this month.

Wolves certainly have the finances to make the move happen.

The Wolves fans have reacted to the news on Twitter and here are some of the tweets from earlier.

It wouldn’t surprise me if we try to land Charlie Austin for rest of season. I think a big money signing on striker won’t happen until summer #wwfc #wolves

No thanks. The only good thing Austin did this season was that post-match rant after the Watford game. #wwfc

I’d say there’s more concern about him being worse outside the box than a Domino’s pizza.

No thanks would rather have Charlie from the Chocolate Factory